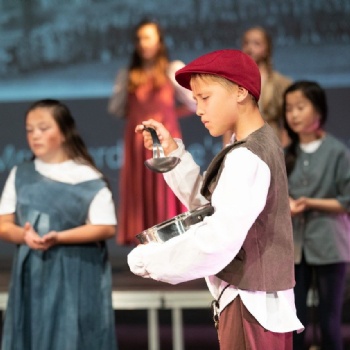 It was an absolute joy to meet in person in a socially distanced way at the Stag Theatre, Sevenoaks to witness the outstanding Year 6 production of “Olivia!” by Malcolm Sircom.

Following an intensive 12 days of rehearsals where the children’s normal timetable was collapsed to allow for rehearsals and focused workshops on all aspects of the production, the final performance was electric.

Throughout the show, there were many superb individual performances and some fantastic solo, small group and full cast musical song and dance numbers.  The production was a sheer delight with references to a huge range of fictional characters and real people from Gilbert and Sullivan and George Bernard Shaw, to Sherlock Holmes, Dr Watson and Eliza Doolittle.

The children showed superb stagecraft and truly embodied the school’s core values of Respect, Courage, Perseverance and Excellence.  They were justly rewarded for the efforts by a standing ovation from the audience. 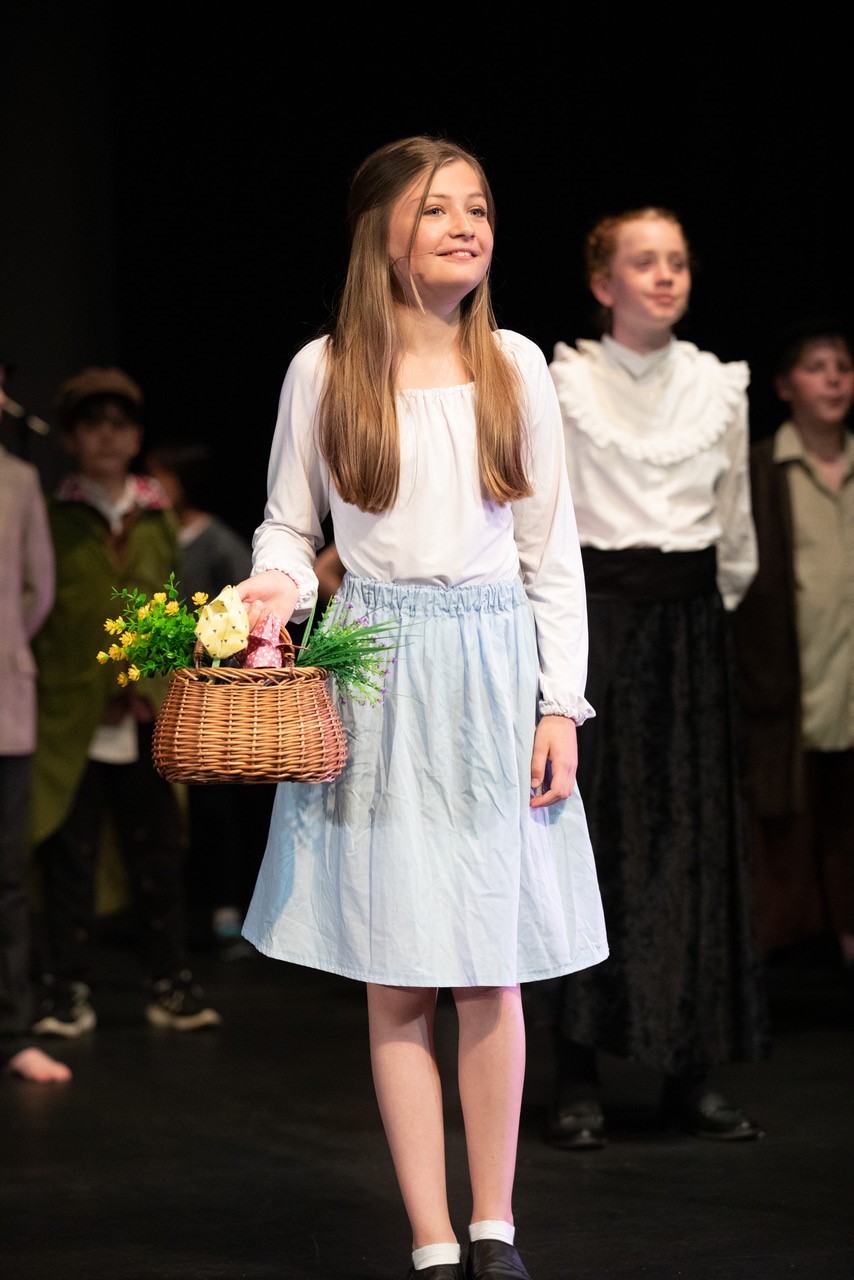 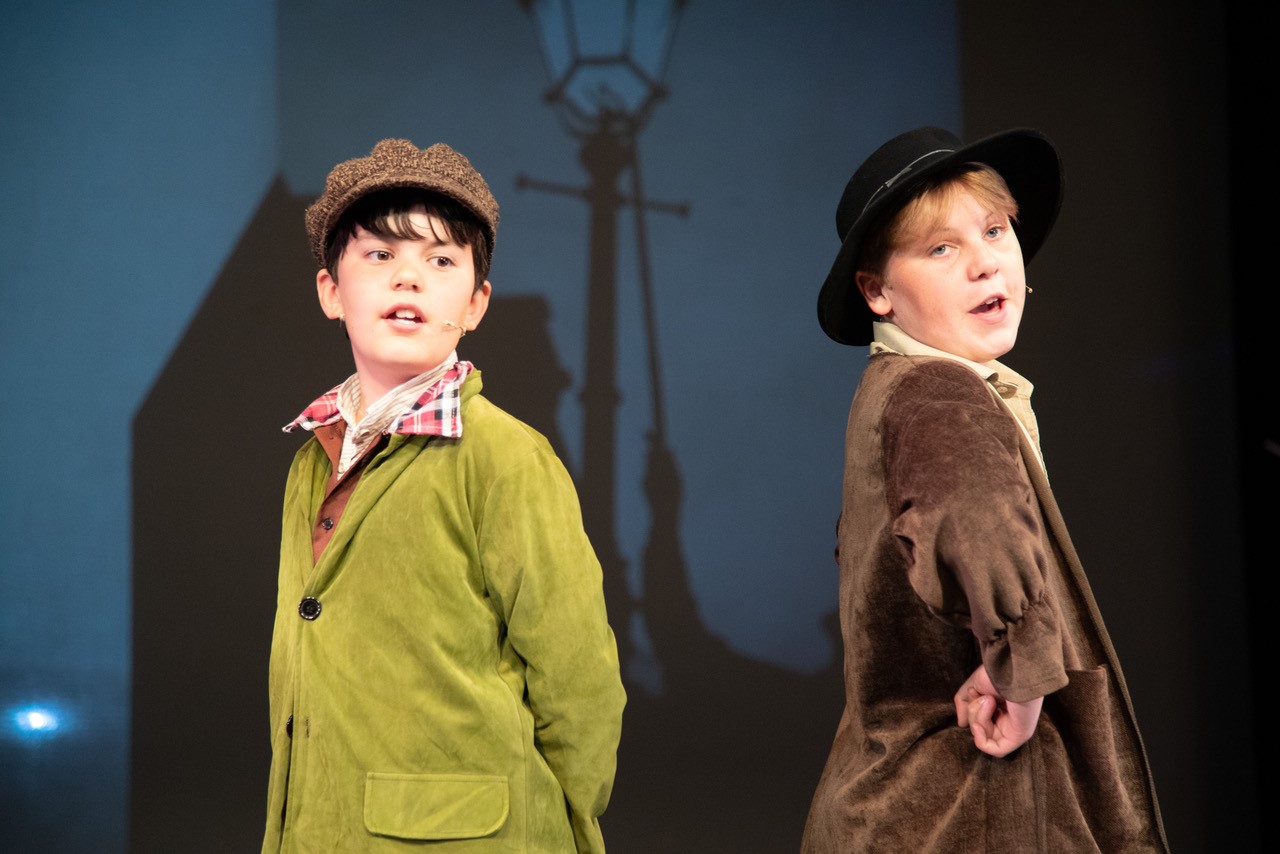 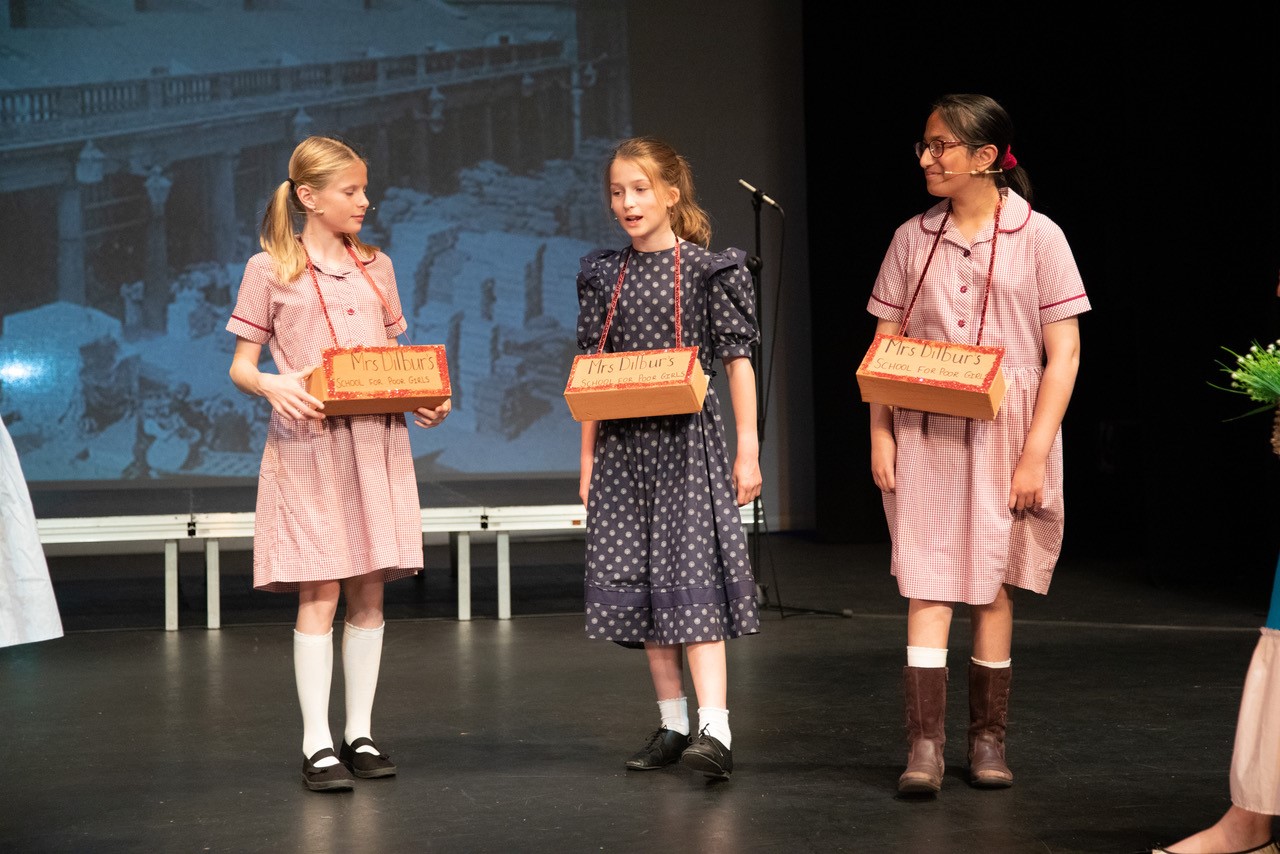 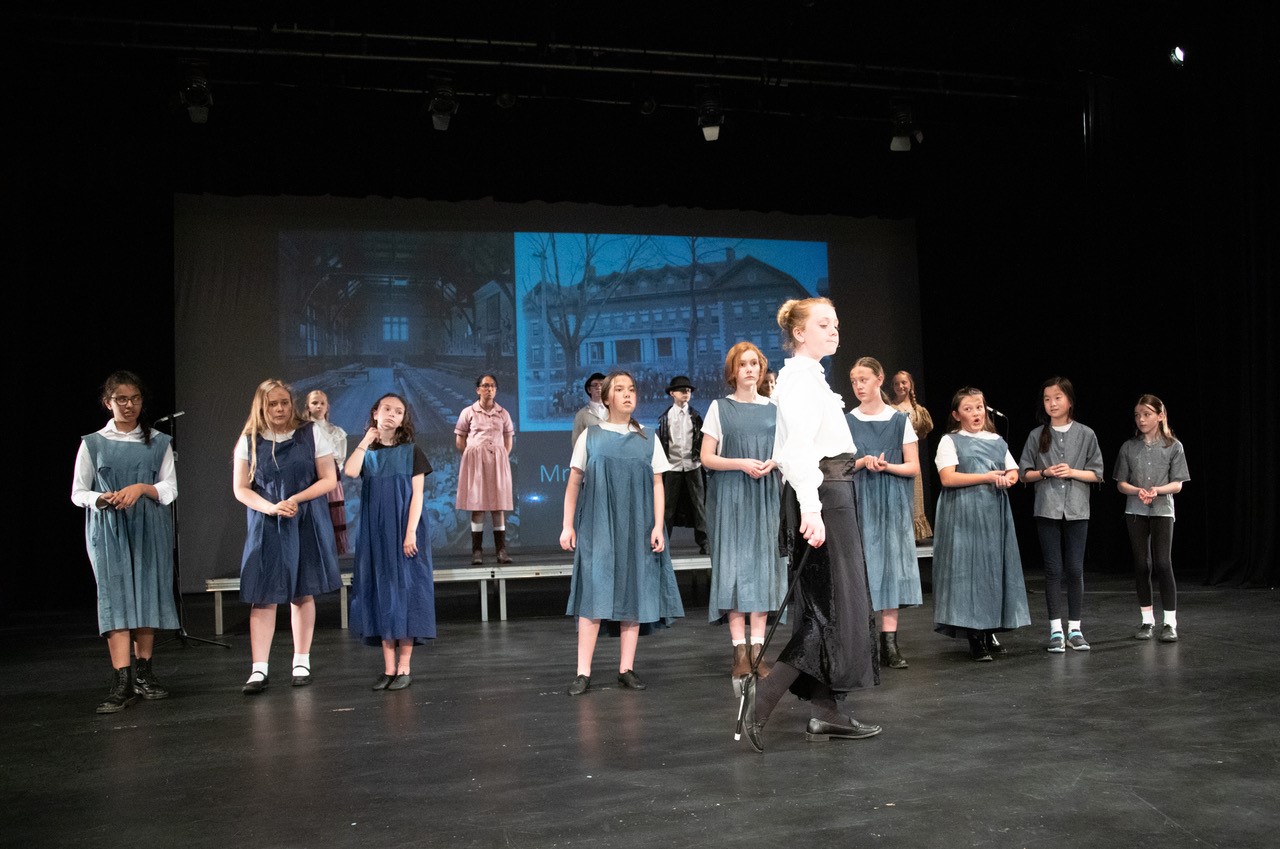