It may have turned frosty outside, but the RH7 sports teams were on fire this week!

On Tuesday, we welcomed Farringtons for the first gala of the new year. There were some brilliant performances and Radnor emerged victorious in all categories.

The standout result this week came courtesy of the U14 boys who were at home to Sevenoaks School. It was a tremendous effort from the whole team to secure a 4-2 final victory. Special mention must go to Rio who scored an outstanding debut hat-trick!

The weekend saw the Radnor Basketball teams travel to Croydon for the IAPS National Basketball Finals. The U11's came up against some stiff competition. Whilst they couldn't carve out a win, they displayed plenty of grit and determination and there were glimmers of real potential for the future .It was the first time the U13 group had played together as a team and the players really excelled. Their inaugural match versus Edge Grove School ended in terrific style with Radnor clinching our first ever win with seconds to go. As the competition progressed we played some great defence, and Henrik in his pivotal role as centre played with poise and quality. The day ended with the U13’s losing in the plate semi finals; it was a very close affair with only 2 baskets in it! A truly memorable day and a fantastic experience for our young athletes.

This week also saw a great start to the Rugby season with Radnor pulling off a double victory against Beechwood. Both Radnor teams emerged as convincing winners and at the final whistle it was 20-5 for the U12’s and 25-5 for the U13’s. Our younger pupils were playing Touch Rugby and started the season at home to Marlborough House with some encouraging performances. Pick of the bunch were the U9A team who looked particularly strong during their 5-1 win.

Congratulations to all involved on a fantastic start to the season. 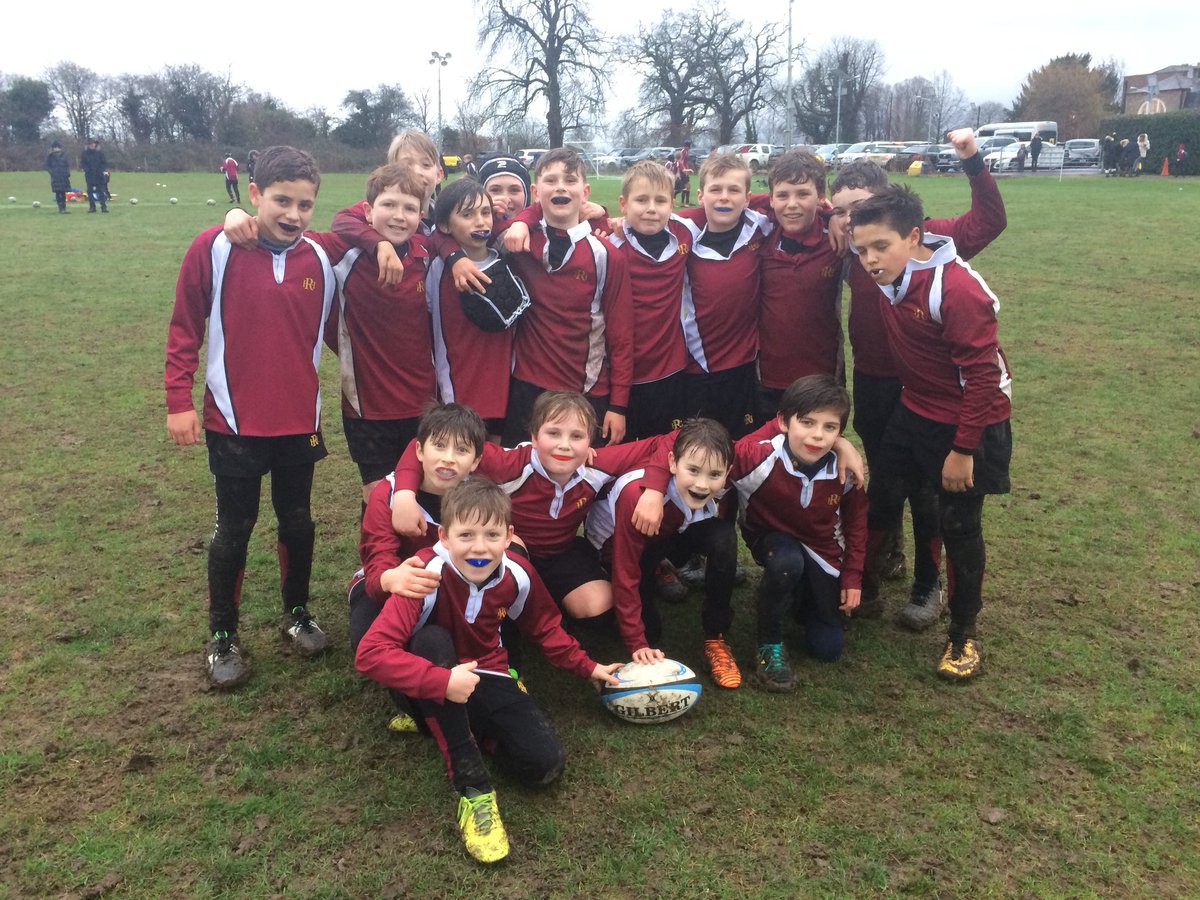