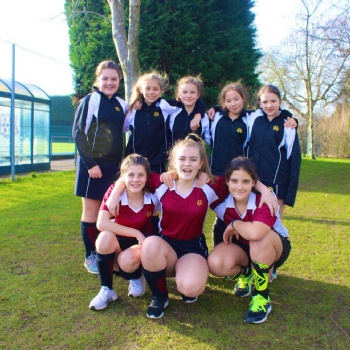 Following a fantastic start to the 2019 sporting season, the Radnor teams finished the half-term in style with wins in Netball, Rugby and Football.

As we look ahead to a packed sporting schedule in March and April, we wish all of our sporting pupils, staff and parent supporters a relaxing and restful half-term break.