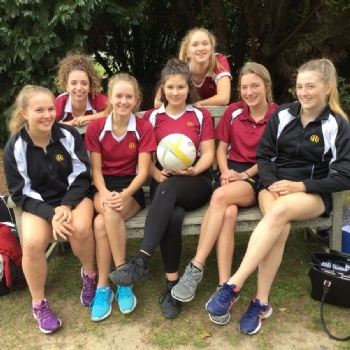 October has kicked off with a fantastic week of sport at Radnor House Sevenoaks!

Our U9 footballers were all smiles as they won the 6-a-side tournament at Lingfield Prep. There was some excellent teamwork on display as the boys saw off seven other teams to walk away with the silverware. Well done boys, we're very proud!

Elsewhere in football, the U12 boys beat Norton Knatchbull Grammar 2-0 to progress to the next round of the Kent Cup. A great team performance with special mention for Charlie P who scored both goals.

Over on the netball court, the girls turned in some equally impressive performances. The senior netball team secured a 25-8 victory against Beechwood. Meanwhile, the Prep team also turned in a winning performance beating Fosse Bank 10-0.

In the pool, we welcomed Hilden Oaks for the first prep swimming gala of the year. There were some incredibly courageous performances and Radnor eventually won 130 vs 105, with the pupils winning in 5 out of 6 age groups! The squad has improved dramatically over the past year under the watchful eye of coach (and Olympic medallist!) Cassie Patten. We're all very excited to see what our swimmers can achieve in the coming years. 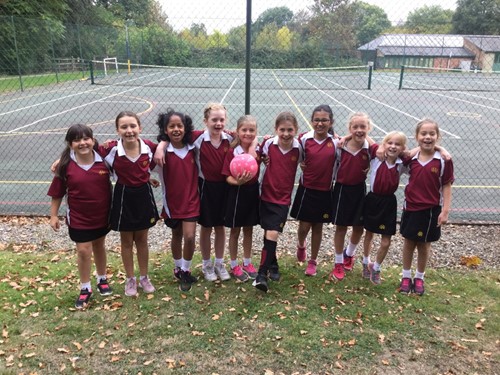