To raise funds for our amazing charities, we held an online silent auction with prizes such as a British Classic Car Road Rally; signed sports merchandise from sportspersons such as Usain Bolt and Anthony Joshua; luxury make-up bundles; and music, yoga, fishing and other sports lessons, to name but a few!

The 2019 Prep Christmas Fair was an incredible success.

Children (as well as parents and staff!) were treated to a visit from Father Christmas for stories in front of the log fire, face painting, games, Christmas music, a book sale, a chocolate tombola as well as a whole host of stalls run by each of the fantastic year groups!

A favourite of the night was Year 3's stall was  a traditional Dutch game called Spijkerpoepen! 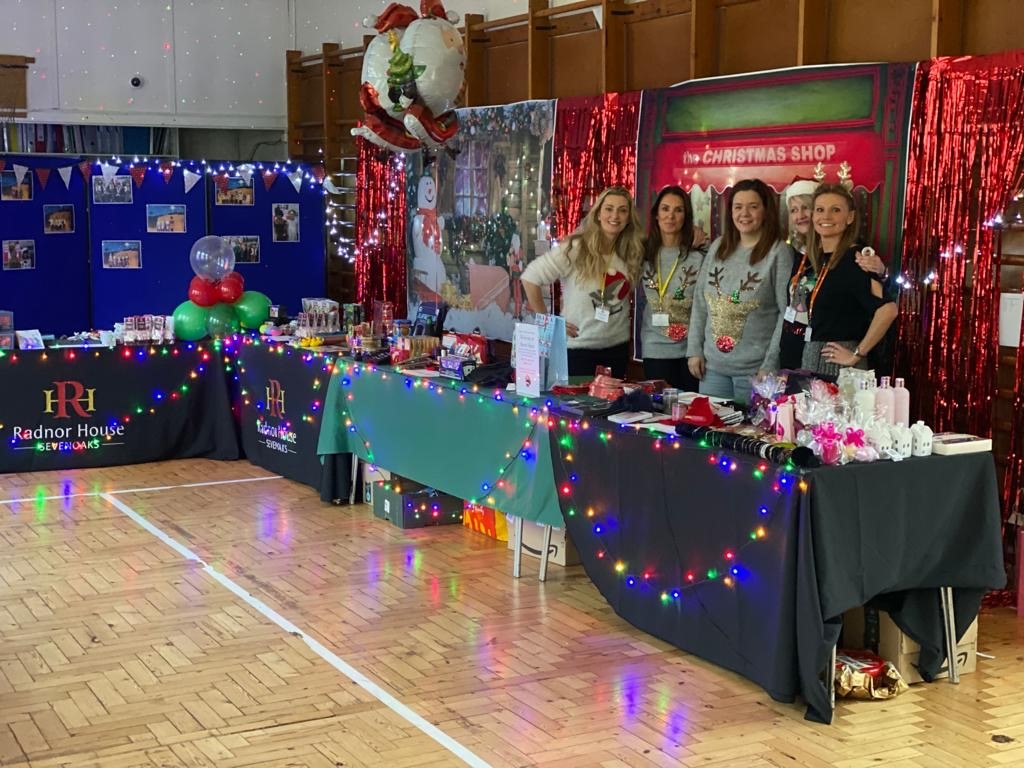 Each November, Friends of Radnor House hold the most spectacular evening of fireworks, that not only amazes everyone there but also raises a great deal of money for our charities and the school drive is decorated with fantastic, creative pumpkins, carved by talented students and parents.

Fireworks night 2019 was a roaring success- not only was the entire night awe-inspiring, the amount that was raised for our charities came to a total of £1,600! 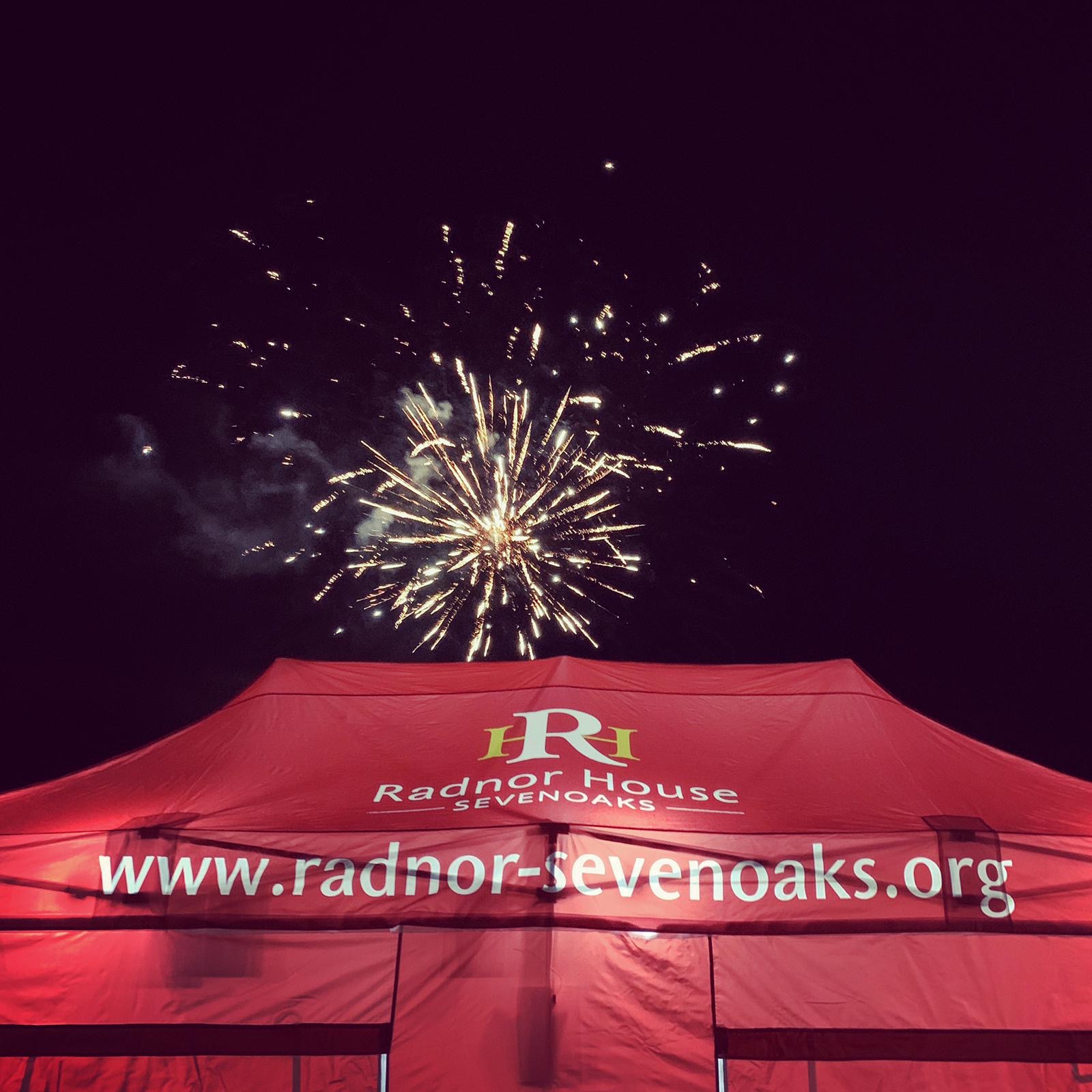 A group of 39 intrepid climbers ranging in age from 9 to 'slightly' more than four score and ten, Radnor ventured to Britain’s wettest place to take on the mighty Scafell Pike.

It was a weekend of records for the team because not only was the departure point at Seathwaite in Borrowdale-the rainiest place in the UK with almost 3m of rain every year, but the peak itself is England’s highest, rising to 978m above sea level. And, while this may not make the Guinness Book of World Records, it was also the largest ever Radnor House Sevenoaks climbing event after the inaugural ascent of Snowdon in 2018.

The sense of pride everyone felt after completing the climb was palpable. It’s these memories that build character and make the impossible simply difficult. 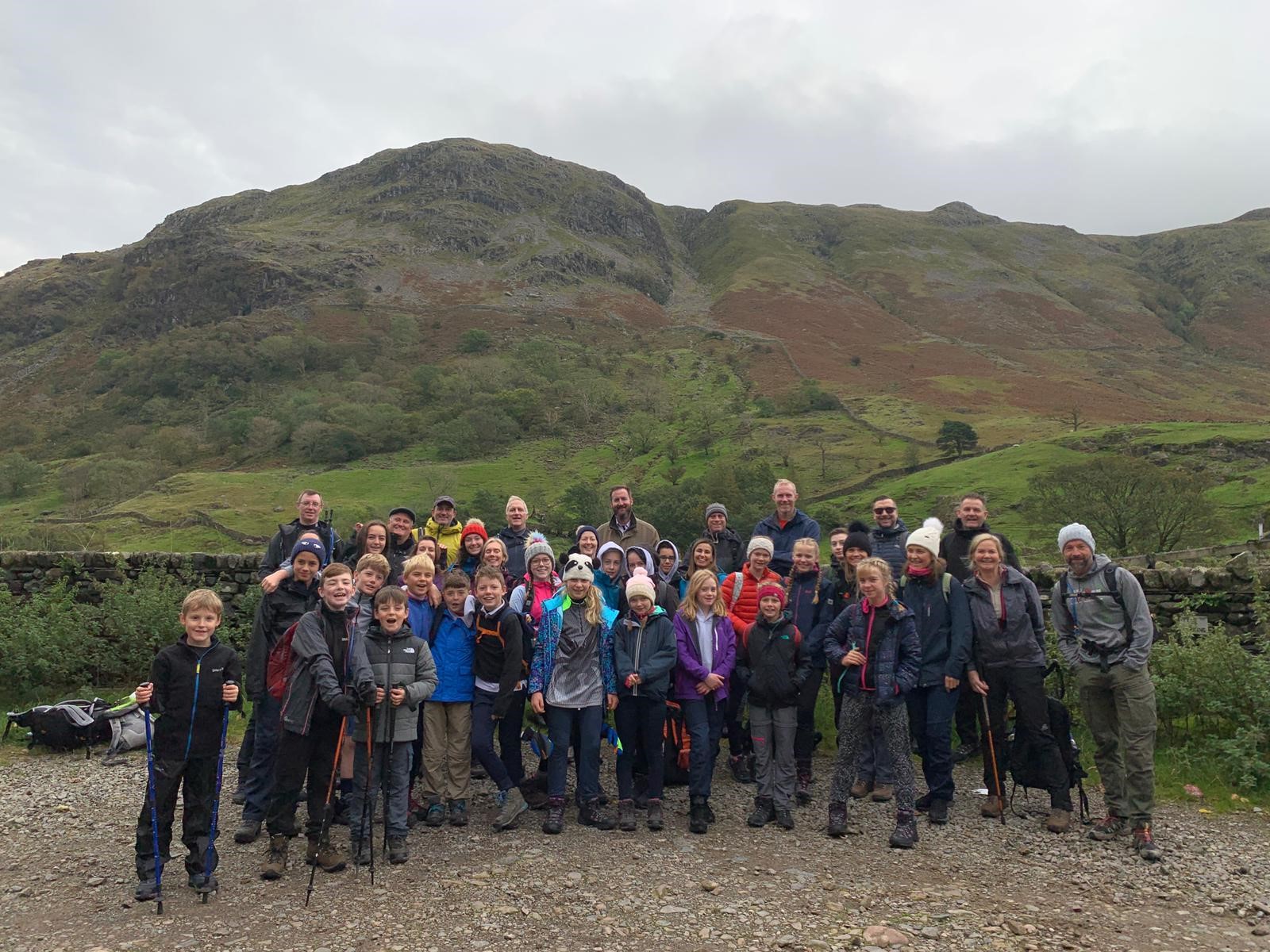 Each September, Radnor House Sevenoaks hosts its inaugural Charity Triathlon. It is an event for all ages, abilities and all levels of experience.

All triathlon finishers receive a medal and there will be prizes for the top competitors in each distance and age category.

Not only is the day one of fun and comradery for all the family, but it also raises money for each of our four charities through each child being sponsored for their participation.

Everyone involved had an incredible time!