Victories upon victories for our Sports teams 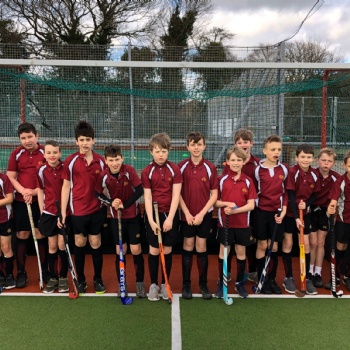 From football to hockey to netball, our teams really excelled this week! 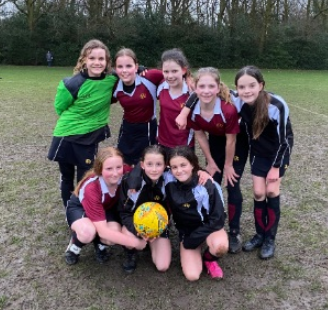 The U11A team had a wonderful afternoon of football at The Hawthorns. It was a superb festival, with lots of match time for all the girls who represented the school superbly, standing their ground and making some great progress throughout the course of the afternoon. The girls came away with 2 wins, one loss and 3 draws. Well done ladies!

A special mention to Olivia Gossage who got Radnor player of the day, and Tess Eedes, who was awarded the Spirit of Football Award. 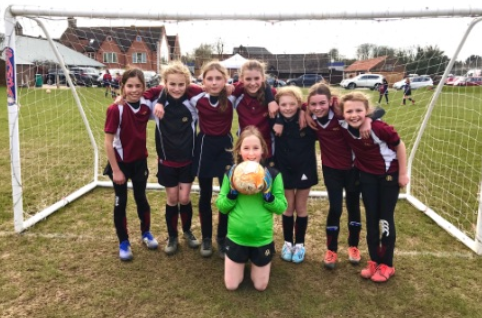 The U11C team girls showed perseverance in a test of their fitness in a close match against Steephill School and secured a well-deserved draw. An impressive attacking run from Alice led to our first goal.

Well done to our U13A boys team who competed in the John Maylam Tournament this week. This was for half the squad their first experience of playing hockey on an Astroturf and also playing in a competitive match. Despite this the boys won their first game vs Roger Manwoods 2-0 with Louis scoring twice. The boys were competitive in their other games but unfortunately lost resulting in them coming 4th in the group. In the afternoon, the boys lost to Cranbrook 2-0, drew with Duke of York's 1-1 and beat Sir Joseph Williams Maths school 1-0. This was a great performance by the boys in the schools first ever boys hockey fixture. We look forward to their continued success cannot wait to see their further improvement once our own Astroturf is constructed in September!

Yet another win for our U15 team this time combined with some U14 players against Beechwood, this time an impressive 16-11! Well done girls for some great teamwork especially to Simi and Eva for their MVP nominations. 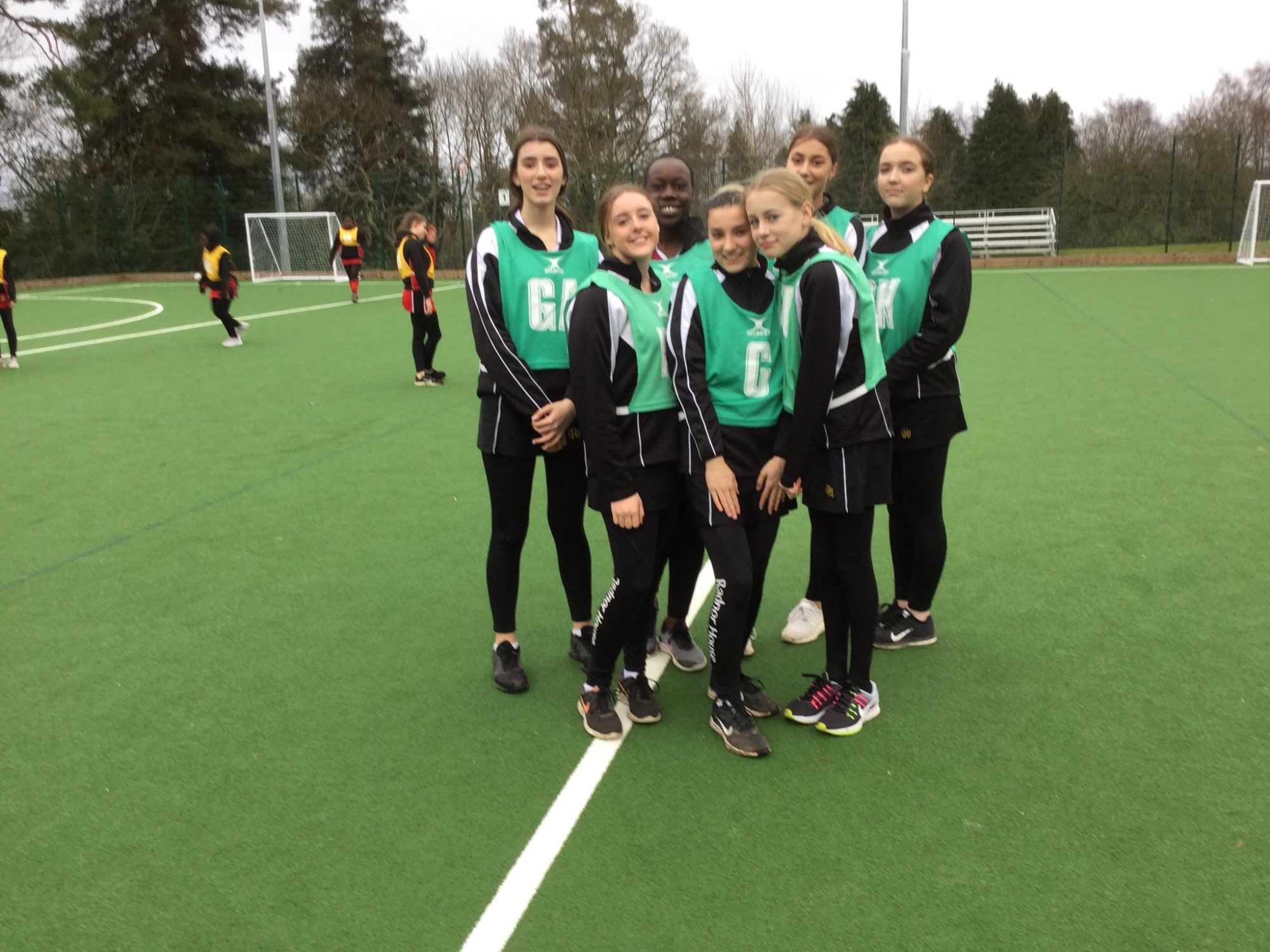 The girls showed great perseverance and came back from behind in the final quarter to win the match. An excellent team performance for the U8As, resulting in a close win of 5-4 against Holmewood House school. 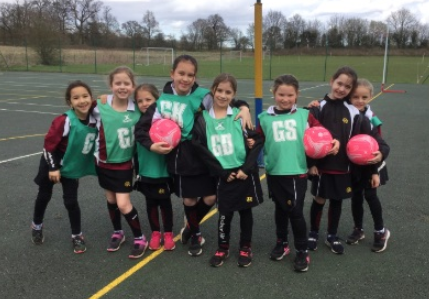 Year 7 and Year 8 pupils showed their competitive side in their house swimming gala. All teams were incredibly supportive of each other and did amazingly well- showing all four cour values impeccably!

The House Gala for Years 7 + 8 took place on Friday 13th March.  Unfortunately, we received 30 swimmer withdrawals from the event during the morning and our programme had to be rearranged at the last minute.  It was fantastic to see so many of our pupils rally round and step forward to represent their House with such enthusiasm which displayed the magnificent team spirit of some Radnor House pupils. It was a tough battle for first and second place between Churchill and Newton.  Churchill managed to remain as leaders throughout and produced some outstanding swims with Newton fighting them all the way.  Third and Fourth place also appeared to be in dispute between Nightingale and Pankhurst with only 10 points between them at the end.

Well done to all swimmers and thanks must also go to the gala official duties performed by the Sports Department Team particularly Ms Hughes who managed to successfully reshuffle the team programme at the very last minute with the help of our swimmers.