Week 3 of the Autumn term has seen a wet, but incredibly successful start to a competitive year of sport. Congratulations to all who played last week- we saw sporting excellence all round!

We started the week as we meant to go on at the cross-country tournament at Hazelwood School, with a top performance by the U13 girls’ team who placed 3rd overall.

Thursday was another positive day of football with the Boys U9A team winning 9-0 against Yardley Court and the Boys U8A winning 5-0 against The Schools at Somerhill Boys!

To end a great week of football,  there was a superb game played by the U13s whose poise and confidence shows just how far they’ve come in a year. Very solid at the back, with newcomer Freddie proving his class. The midfield pulled the strings perfectly and the pace upfront always put pressure on their defenders. A real captains performance from Charlie and MVP Morgan who saved a penalty. Alongside this, the U13C saw fierce competition and had a draw of 1-1. 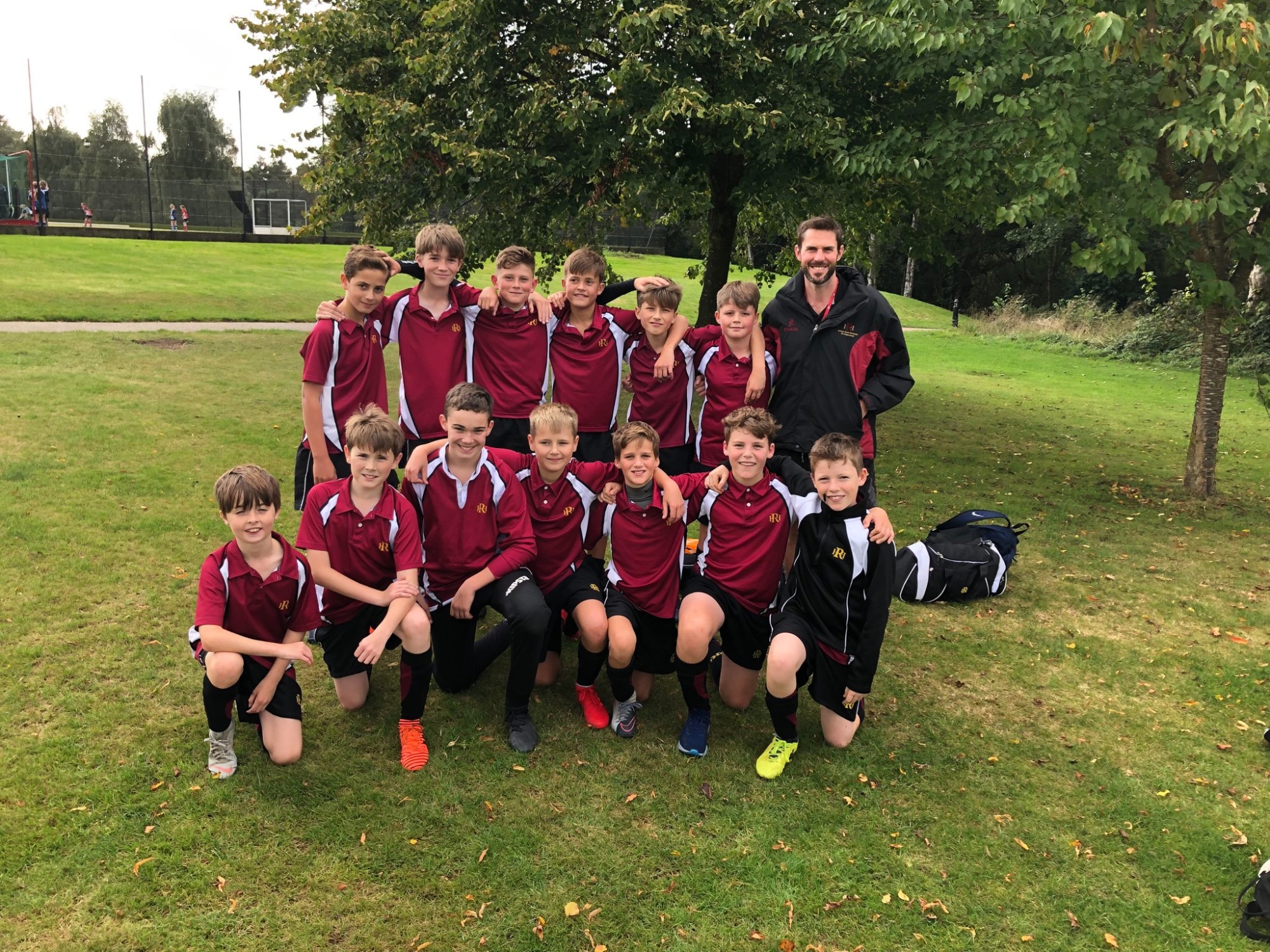 Girls U18s After a slow start RH7 gathered their thoughts. They started passing well and moving into spaces, soon taking the lead. Great team work meant that they were able to maintain the lead, finally winning 19-9 against Bennett Memorial! 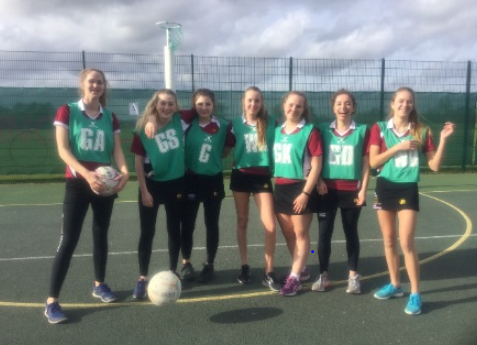 Girls U13A team showed an excellent team performance with a win of 24-2! There was quick passing and efficient movement and they took goal scoring opportunities very well.

At Steephill School on Wednesday, the girls U11A team won 12-3 while the U10A won 18-0! Fantastic results for fantastic teams.

It was the U9A girl’s netball team’s debut match on Thursday which was a great learning experience for them. There is a lot to take in but the girls gradually improved and had an enjoyable afternoon of netball.

U8's played their first-ever school fixture and really started to link some play together. It was a lovely close training match and the girls should be very proud of themselves! 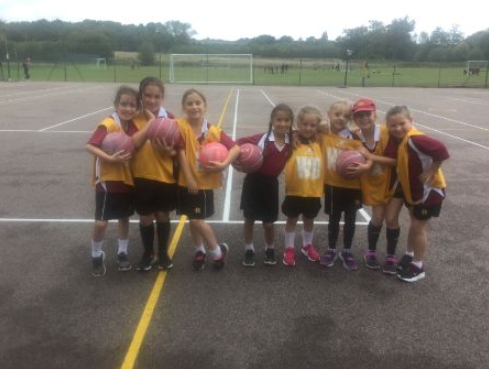