What a brilliant end to the half term! A fantastic week for football and netball alike- persevering until the very end!

After a shaky start, the U12s began to play a smart passing game which the opposition struggled to handle. Freddie was solid at the back and 3 superb long-range strikes led to 3 great goals. MVP performance but the whole team grew into the game with the Jones brothers and Louis seizing great chances. Well done boys and we march into the next round of the County cup after a win of 6-1 against Mascalls Acadamy! 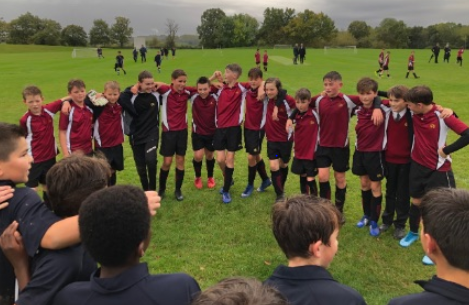 What a cracking match for the U13As! A game of two halves with Bethany adopting a high press and Radnor, through Ivan, scoring a superb goal on the break. Radnor presses hard in the second half, dominating possession, and were then hit on the break. After some excellent passes, Emerson finished brilliantly with a solid strike. MVPs- Ivan and Will. Well-earned draw.

Tight game for the U12A team against Farringtons school. Even though they were short of two of the usual players, the team pulled through in the last quarter to win 10-9. Well done to all the team for pulling through to victory! 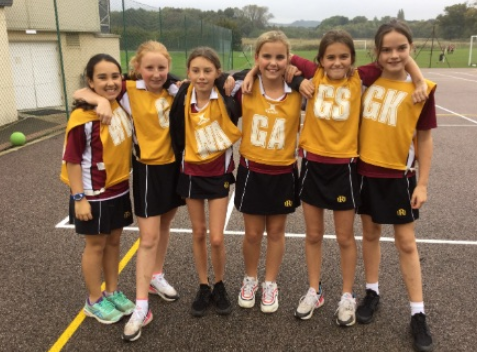 On U13A team played Benenden girls and won 9-7! An excellent result for the team with strong passes and movement throughout. A close final quarter with the team doing very well to hold on for the win. 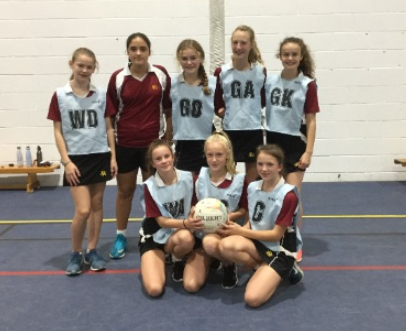