Another week of tough competition brought out the best in our sports players, showing true courage and perseverance in all matches which lead to some brilliant matches. Well done everyone who took part this week!

Another fantastic week for our netball players! Their continued excellence this term has been incredible.

Our U12As played The Hawthorns School this week, which was a tough match for the team and proved a great learning curve. This meant that we saw them all improve the more the match progressed. 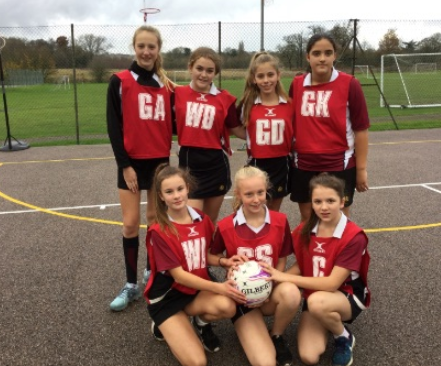 The girls U13B against Hawthorns School was a great match for this team, coming away with a convincing victory. The girls made excellent progress in each quarter, challenging themselves by playing varying positions in the later quarters. The U13As also had a close fought match with great attacking play at each end!

The girls played amazingly in the U14As match against Kent College Pembury, coming back from 1-7 at half time, to a well-deserved draw. They achieved this with superb marking and using the width of the court to create space.

There was a great match for the U15A team against Farringtons school with some strong passing and excellent linking down the court. Shooters, defenders and midcourt players were on fire! 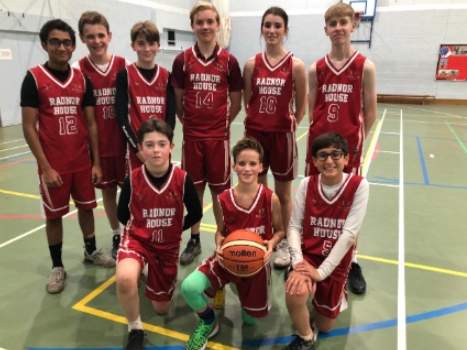 e was a marker game. It shows how far we’ve come in 4 weeks. We only scored 8 points against Cranbrook in week 1 and scored 27 points against Judd (a similar side) in week 4. Huge steps. Aggressive defense, better movement with and without the ball and took many of our chances. Great progress! The MVP this week was Nate W.

The U14A played against Sevenoaks School on Thursday in which they achieved an excellent win of 55-5. Amazing teamwork and skills that have been worked hard on really came to light.