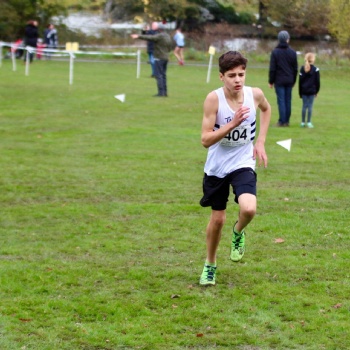 This week was a tough, cold, wet and muddy one but everyone pulled through, showing great perseverance by doing so, which meant there was a week of phenomenal games. Well done all!

U13As played against Wilmington Grammar School for Girls and won a brilliant 10-7. Excellent team effort with great passing and moving throughout. Team played well with new people in different positions.

Another match against Wilmington Grammar saw the U12As win 7-4 in another great match for the Year 7 team with some solid passing and teamwork. They worked hard to pull off a victory in the last quarter. Well done girls! 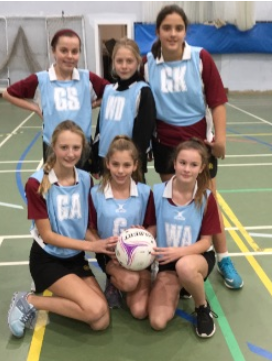 On Tuesday there was a very close hard-fought match for the U18 team in tough, freezing and dark conditions! The score was even throughout with the team pushing through to victory in the last few minutes, to win 14-13 against Farringtons.

Our U12As again faced a close game, with end to end attack. Well done to whole team for achieving a 4-3 win against Bennett Memorial.

U10's worked well as a team on court and came away with a win of 2-1 against Caterham, very well played! 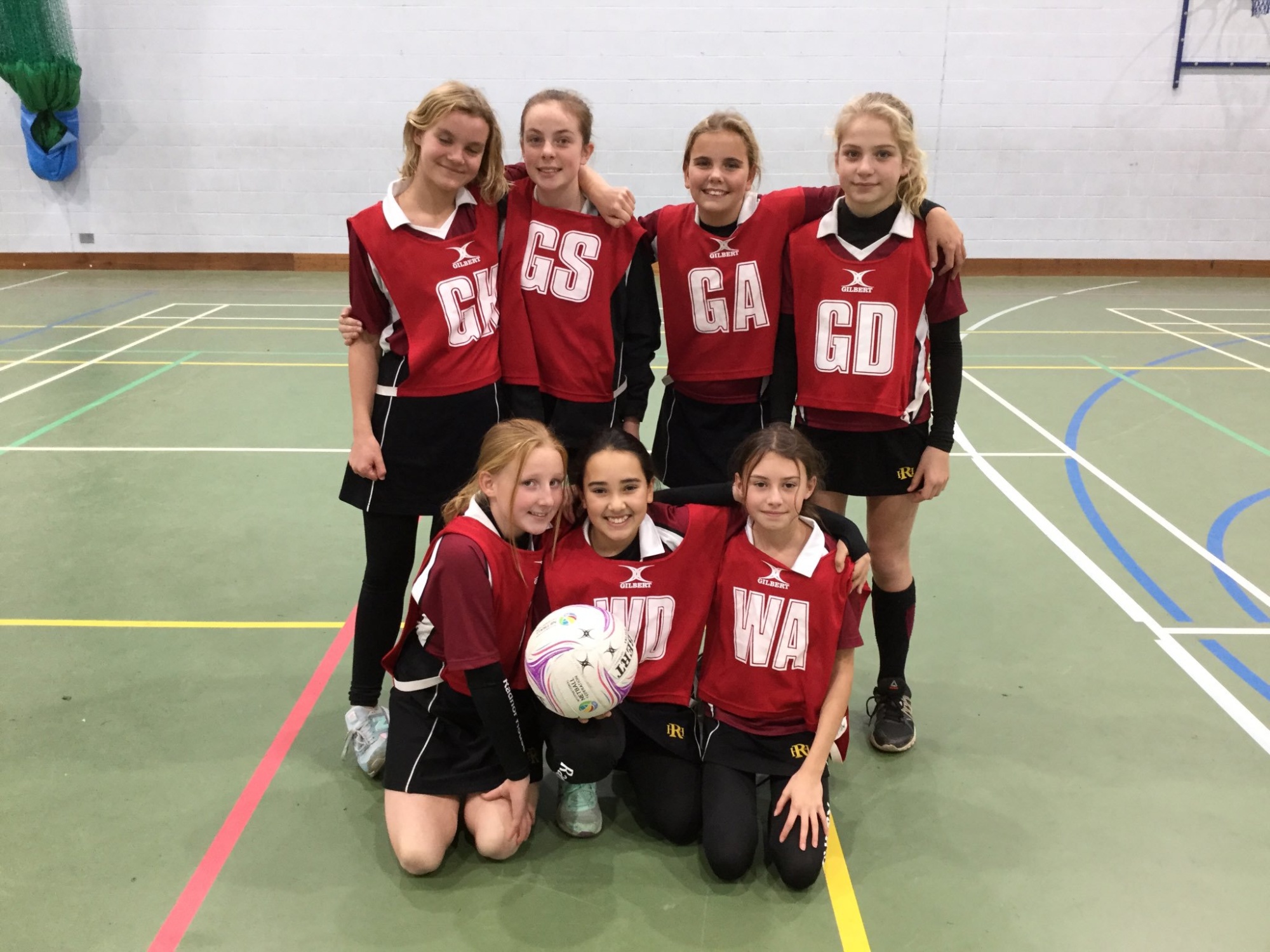 On Wednesday, our U11A team saw fierce competition against Steephill school. Some draws can be dull- but this one was brilliant. Both teams hitting each other on the counter-attack, creating chances and the goalkeepers making spectacular saves. Thiago was given MVP for his cat-like reflexes in goal. Superb!

Our U9A team drew 2-2 against Somerhill Boys in a great game of football which was played by both teams on a cold November day. Goals were scored by Toby and Chris with Chris being named man of the match for his excellent defensive and offensive work. Sully and Toby also played extremely well. A special mention to Joseph who had his best game of the season showing real passion and hard work.

A huge well done to the 8 courageous Radnorians who faced the wet, cold, muddy Knole run and achieved some fantastic times!

We would also like to congratulate Adam on his Kent cross country selection. We wish him luck in the inter counties in Oxford next month.