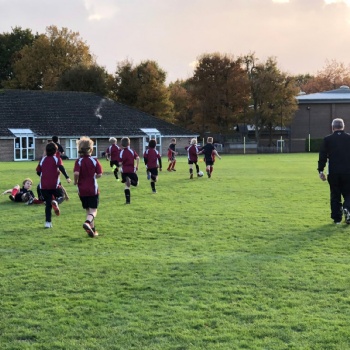 It has been a wet and chilly start back to the term or sport- but this did not stop our teams from playing with determination, perseverance and brilliance! Well done to all who played this week.

Our U11A team played an away game at Fosse Bank on Wednesday- winning 6-2! This began as a tight contest with the Radnor side moving the ball well and creating chances. When our players started coming out of position, the opposition got right back into the game. A return to a strong structure and passing meant Radnor boys got back on top and scored 3 late goals. MVP- James ‘Hat-trick’ Hatcher. Well done!

A closely fought game for our U11B against Lingfield 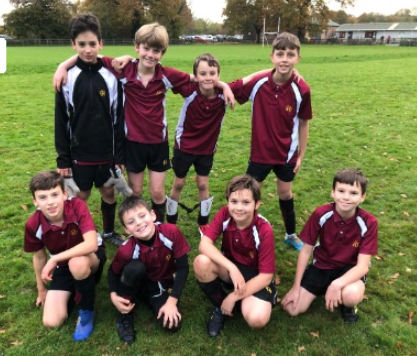 College Prep: Radnor went 3-0 down in the first half through set pieces before turning it round in the second half and scoring 2 goals without reply. Radnor was unlucky not to score an equalizer. But Austin put in a great performance in goal in the first half and outfield during the second.

In our U10A's match against Lingfield College Prep, the team worked hard in defence and were unlucky not to capitalise more on some good attacking play. With no subs and an injury to Josh in the second half, Lingfield managed to score some late goals to make the scoreline 1-6. Captain Theo was named man of the match for his excellent attacking and defensive work. He also scored a fantastic individual goal. Special mention to James also who worked extremely hard in midfield.

Wednesday saw a fantastic day for netball.  There was a great match for our U10 A team with a win of 6-1 against Granville school with some excellent team work and passing on display. Well done to Neve for her nomination as MVP. 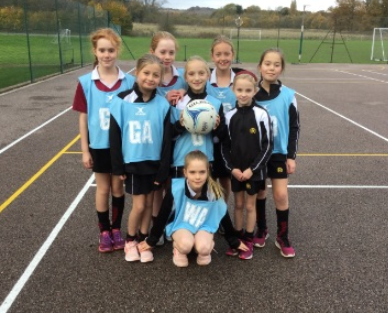 Another win came for the U10B team against Granville in a close match for the B team in which the girls showed some solid teamwork and promising shooting. This lead up to the 6-4 win for Radnor! 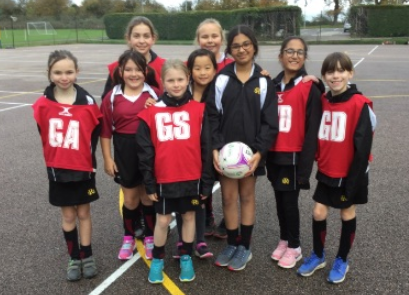