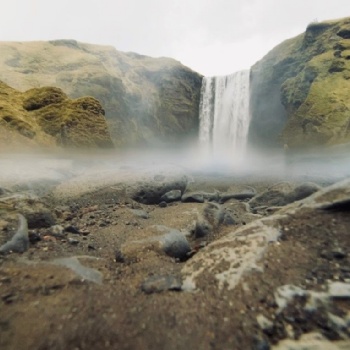 In half term, 30 of our Year 10-Year 13 students went to Iceland to explore the country’s extreme natural environment as part of our science and geography curriculum.

On their first day in Iceland, the group explored a lava cave and visited geothermal vents and mud pools. 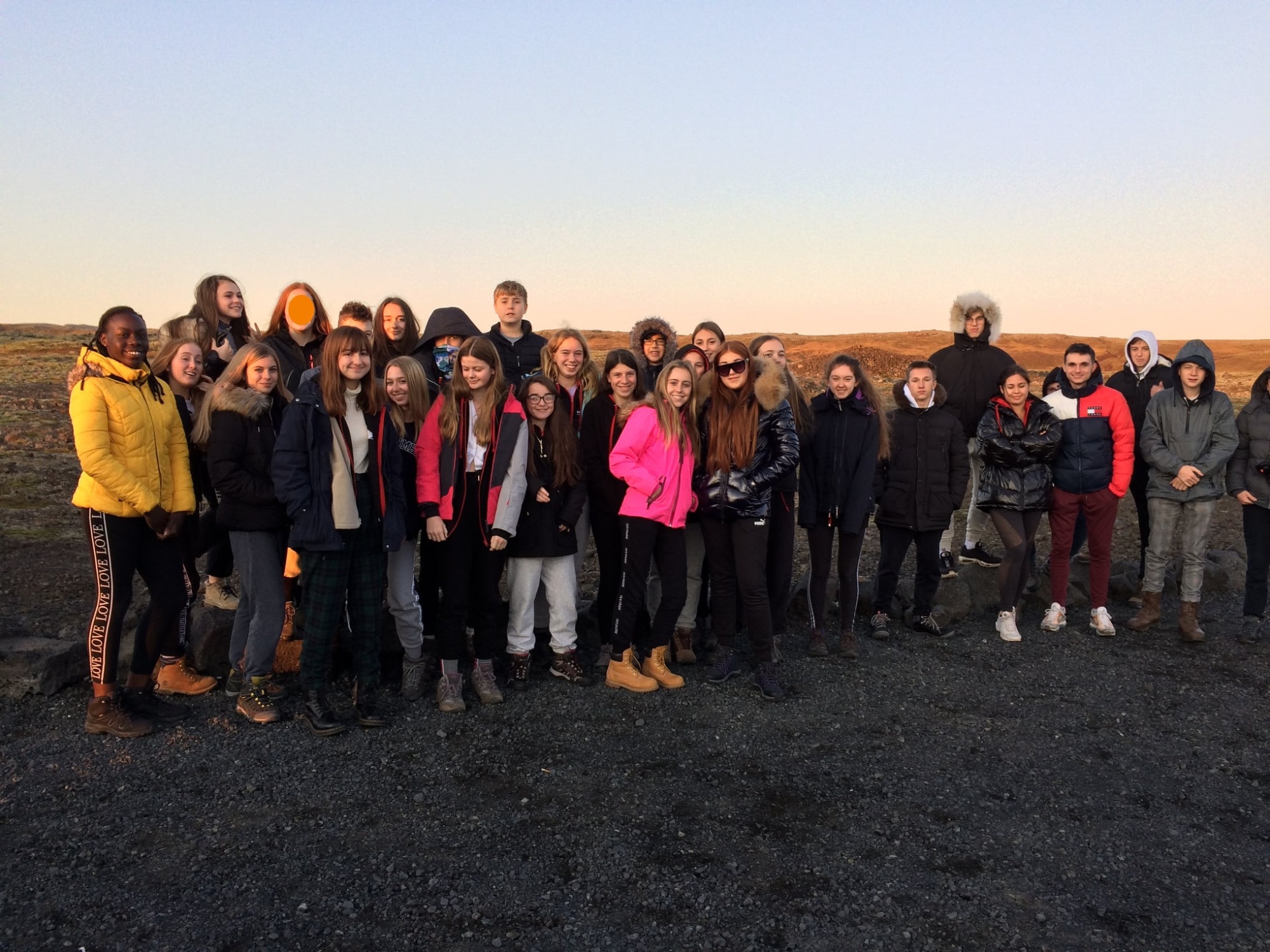 They had the fantastic opportunity of going on the ‘The Golden Circle’ tour which involved seeing the Gullfoss waterfall (that has the most amount of water going through it per second in the world!), Geysir geothermal area and Thingvellir National Park which was where the first Icelandic parliament was held.

Ms Reay, who accompanied the students for this trip noticed that the glacial lake near the glacier had far more ice in than the last time she went on this trip 3 years ago- showing the students the direct effects of climate change.

The last day of the trip was spent sightseeing in Reykjavik and learning about the history of the city.

Winner of the ‘Best nature photo’ was awarded to Year 10 student Henry for his incredible photographs of the waterfall (see above and below)- well done Henry! 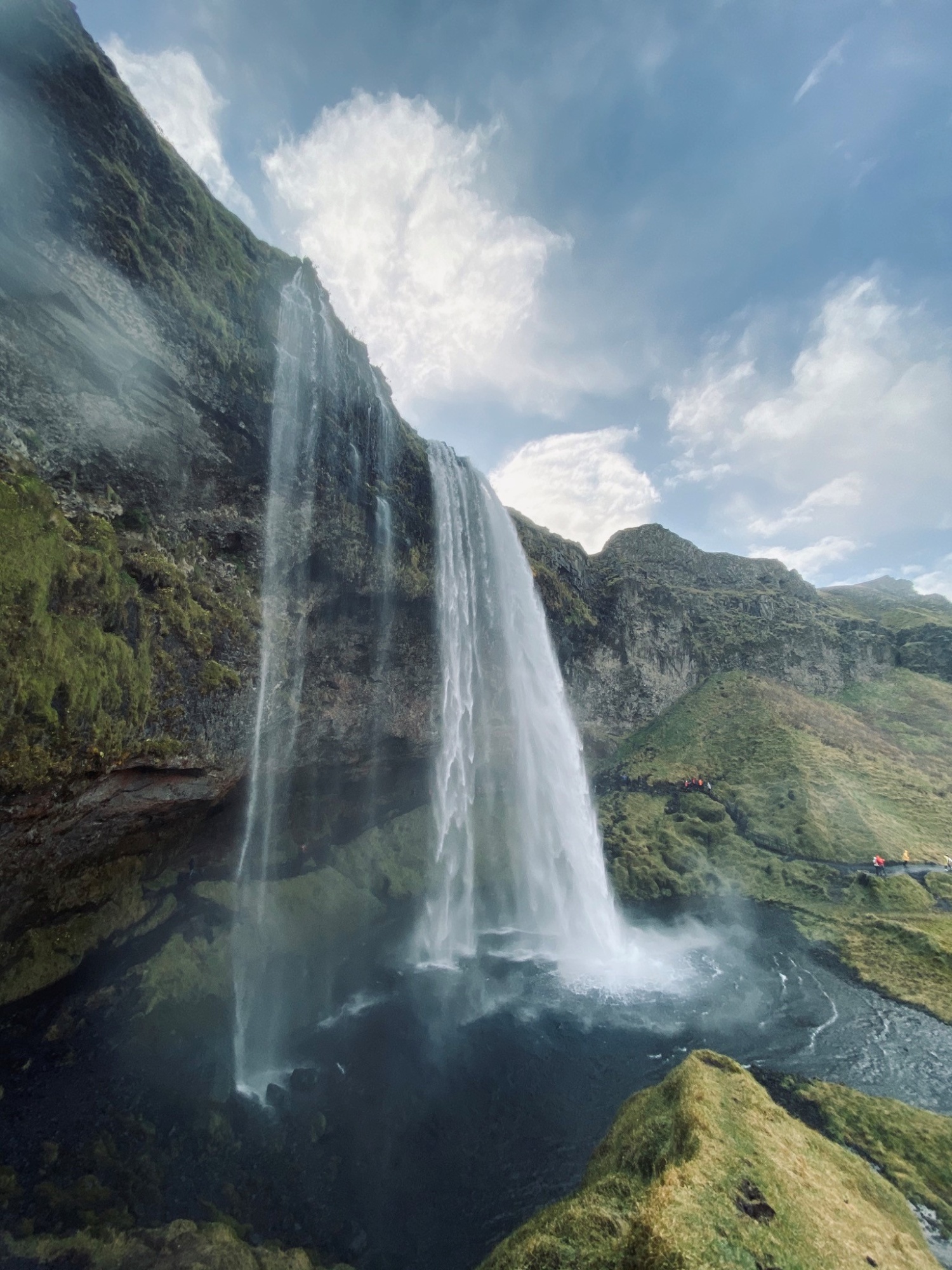 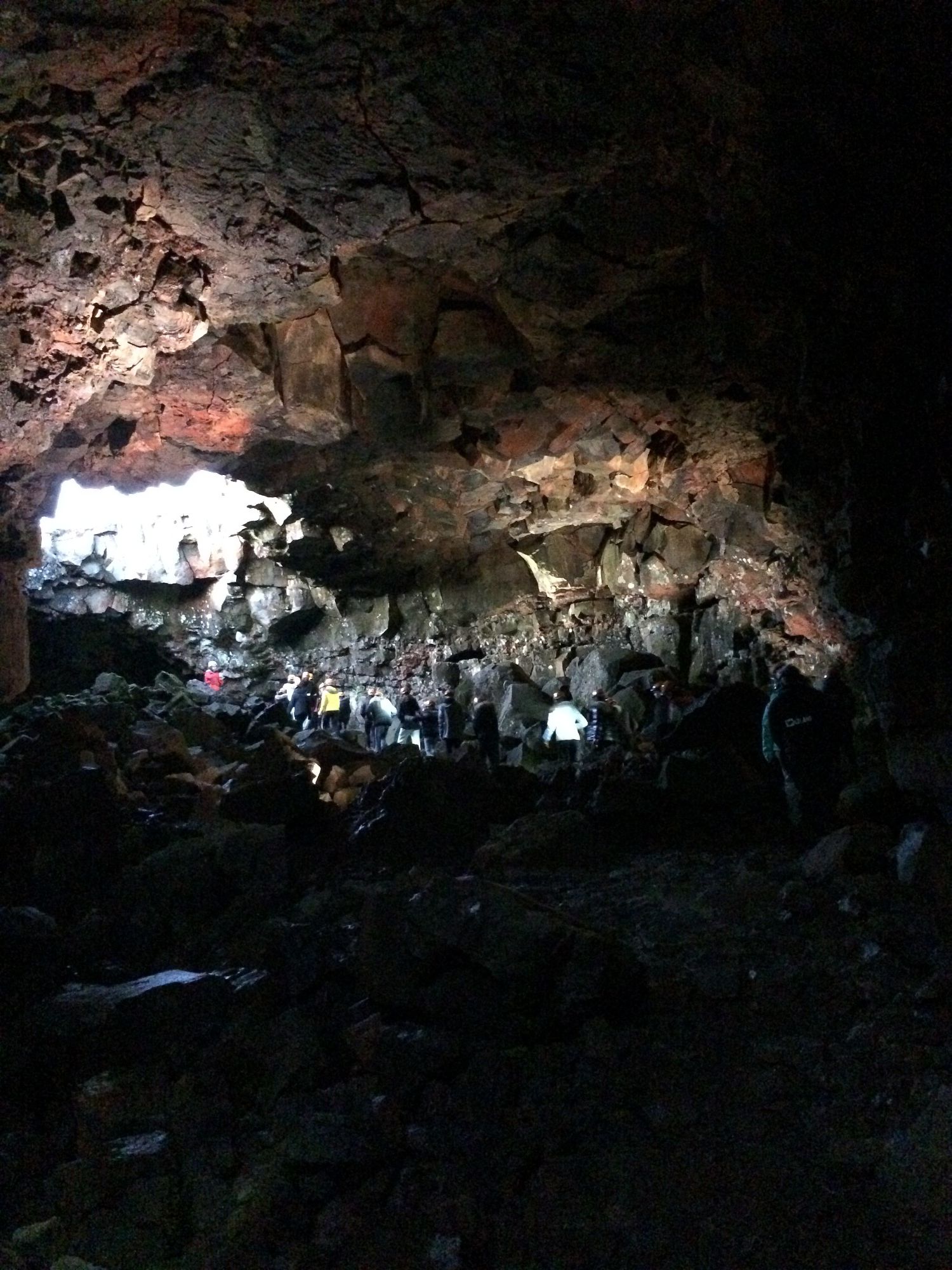 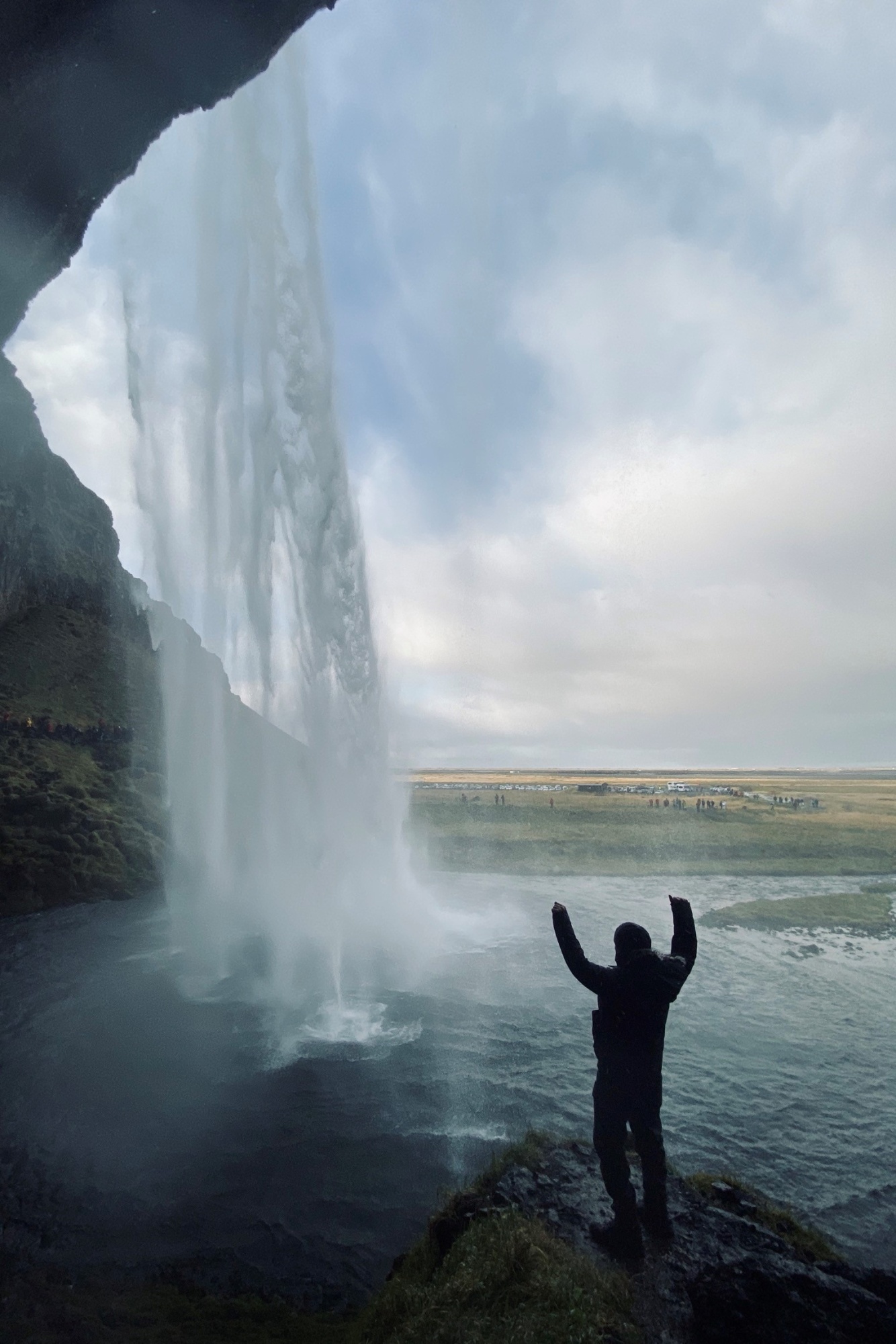