Successful start to the Spring Term

The first week back after the Christmas Holidays saw Radnor hit the ground running- not only in the hard work and courage that has been seen in all classrooms around the school, but also the successes seen in a plethora of sports fixtures. We look forward to the rest of the term being even more exciting! 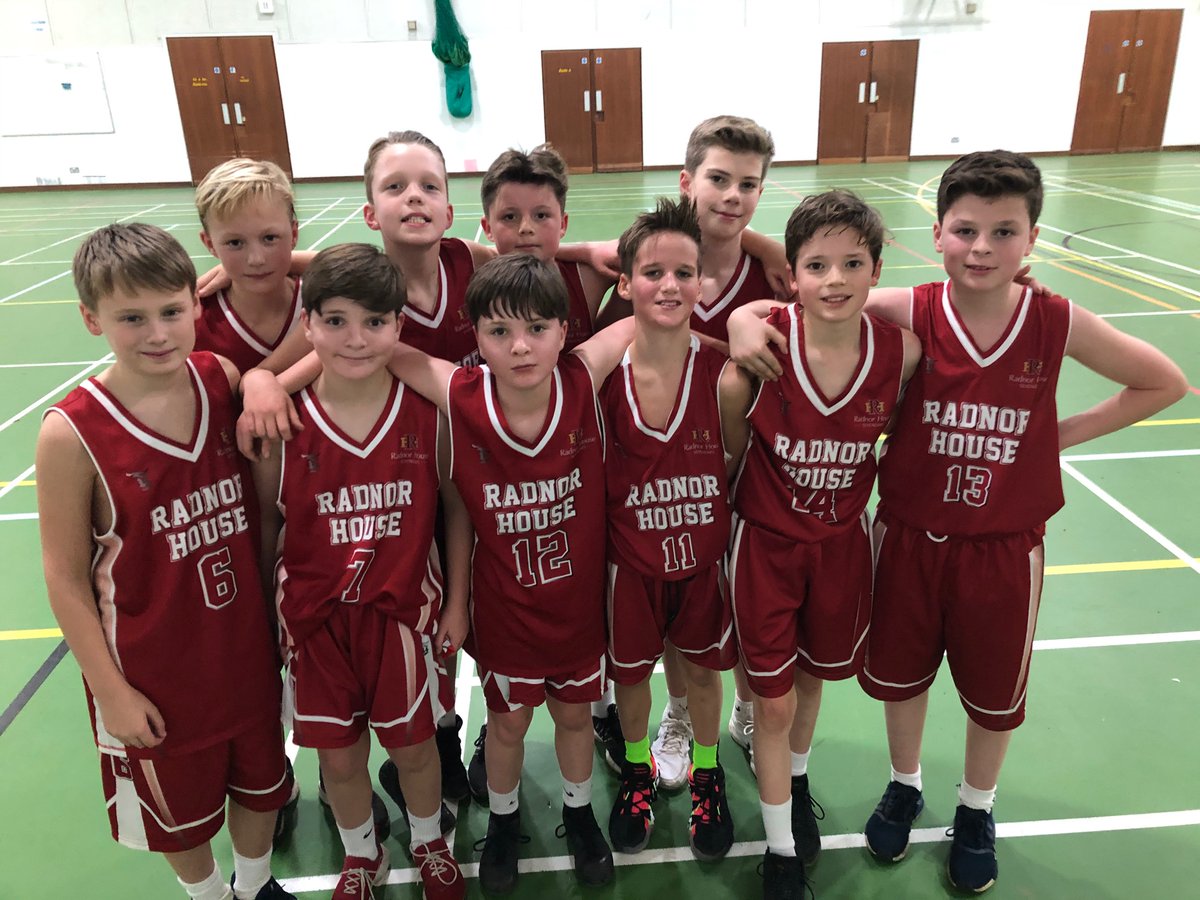 The Boys U12A Basketball Game started the week with a win of 19-13! A great start to the West Kent League that showcased Radnor's great teamwork to produce an excellent result.

The beginning of the Rugby Season was typified by excellent spirit and perseverance. The U10B team showed huge improvements throughout the match against a strong and experienced side at Hilden Grange with Max M named as man of the match for his outstanding play in both attack and defense. The U11A team faced Hilden Oaks and played fantastically, winning a brilliant 6-3!

Our girls showed versatility and enthusiasm in their Netball matche 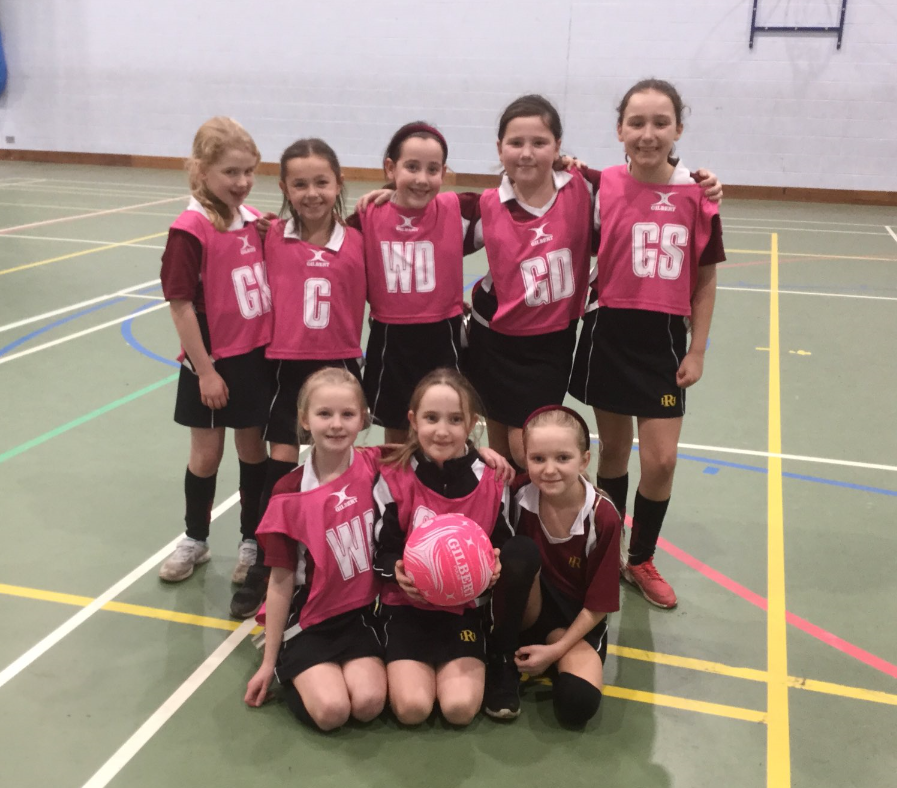 s this week. In the U11A's game against Sevenoaks Prep, they had a very close game with lots of end to end play and all played enthusiastically in a variety of positions. Also against Sevenoaks Prep, the U11B girls played showed great adaptivity as they tried out lots of new positions in this training match. The U9A team had an excellent afternoon of netball in what was a very close match and ended in a well deserved 4-3 win for the team. Well done to Adriana for being voted MVP for the 6th time!

Well done to all who competed this week.

Congratulations goes out to our Year 10 pupil Eva who, after being selected for the England U16 Basketball team in November, represented England in the Tri-Nations tournament in December and won against both Scotland and Wales!

To celebrate the first day of term, Year 11 and Year 12 were lucky enough to go Ice Skating in London, which was enjoyed by all in a beautiful setting! A great way to start off the term.

We would like to say a massive thank you to our in house catering company Thomas Frank for continuing to provide us with delicious and nutritious food every day! They are constantly providing us with fun new dishes to try.