A huge congratulations goes out to our Year 2 pupil Max for placing 10th in the UK at Motorsport UK’s Winter Championship at Lydd.

Max is moving into the next racing class a year early and while he is currently racing with a 50cc engine that reaches speeds of around 43mph, all practice sessions between now and February will be spent in a far more powerful and larger kart capable of speeds in the region of 55mph! 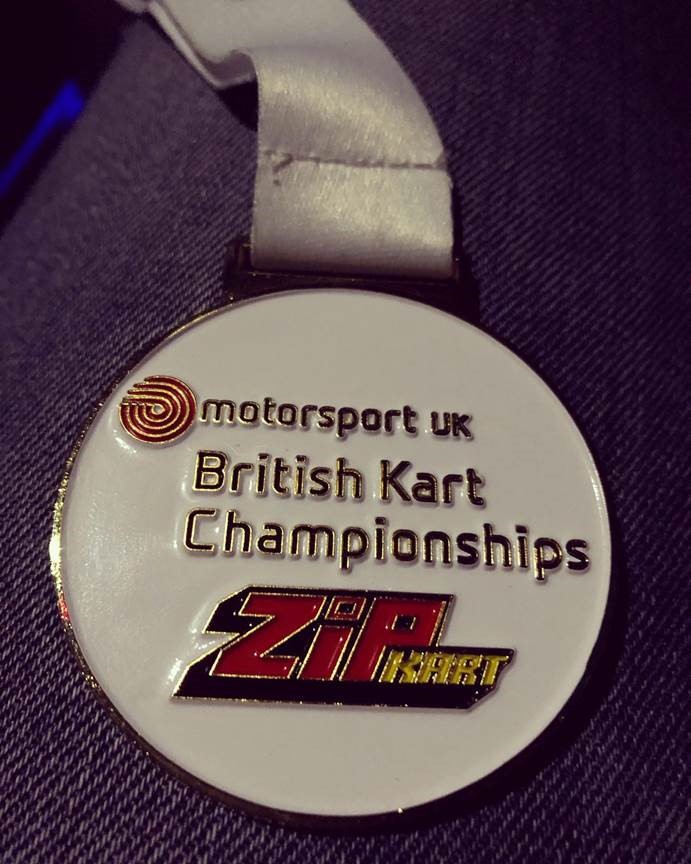 Not only has he been excelling in competitions, Max has been recruited by Kart Tech, a race team that won two championships this year in senior classes. They have watched Max all year and hopes are that their partnership can bring a championship in 2020 for Max and the team.

Wishing the best of luck to Max for his future as one of the UKs top Go Kart racers.