Taking pride in our community 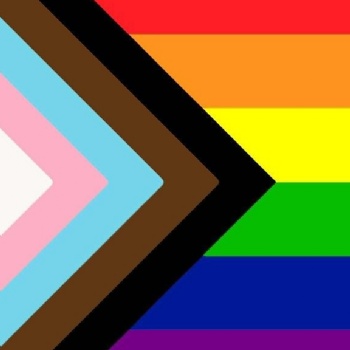 I gave an assembly this morning to the Senior School.  I planned it yesterday with a focus on the Gay Liberation movement and LGBTQ Pride celebrations of diverse sexual orientation and gender identities.

As a gay man, it is an issue close to my heart and I am grateful to those whose actions in the past allow me to live in a fair and just society today.

As I was driving to work this morning, I heard the news of the recent Ofsted report on sexual harassment in schools.  9 in 10 girls reported sexist name-calling and being sent unwanted “nudes” happened either sometimes or a lot.  I realised I needed to broaden my assembly to reflect on discrimination and abuse of all kinds.  The Ofsted report stated that these are cultural issues upon which we should all reflect, but they are also issues that affect the well-being of individuals in my care and our school community more generally.

I want to create a community that doesn’t just tolerate diversity, but actively celebrates it.  Where the thing that makes you different also makes you special.  Growing up is hard enough and the future is uncertain. The least we can do is create an environment in which our children can be their authentic selves.