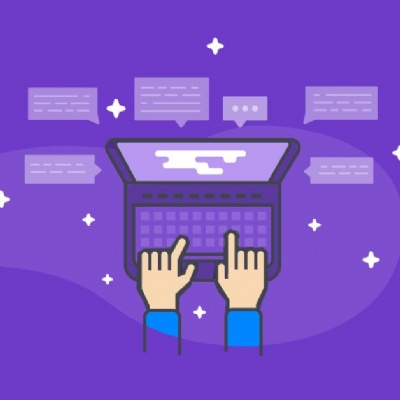 Microsoft recently released what they label as their hub for team collaboration across business, education and non-profit organisations.

MS Teams is an umbrella application which incorporates OneNote, Word, Excel plus a range of other MS software under one roof.

I know most people start to glaze over when they talk about IT and most teachers react with frustration when presented with the next "big thing" whether it be interactive white boards or virtual learning environments (VLE).

However as someone with an MA in Education Technology I say with some confidence that Teams is finally a package which will significantly enhance the learning experience rather than simply getting in the way of great education. I would probably go further and say that we are on the brink of a revolution in education which is likely to begin slowly but within five years will probably see the inside of almost all classrooms change fundamentally.

Why do I think this? VLEs were for many years touted as a means of engaging with pupils in and out of lessons, they were used for sharing resources and in some instances collecting homework. They stopped short of full collaboration between students and teachers however because they simply lacked the functionality to make it seamless and easy.

For example marking work and providing feedback was tough, pupils could not easily communicate with the teacher within a VLE and few had good quality assignment setting solutions - all of which are really fundamental for learning in a modern classroom.

Collaboration is the key word here. Students' engagement spikes when they can work socially and gain rapid feedback from their teachers and those around them. Equally, although not yet widely available in schools, touch screen technology which allows stylus-based marking, is increasingly prevalent and good quality wireless connectivity in and out of the home are now standard.

It is interesting to reflect that education is still the last major area of life which does not use computer technology extensively. Why not? True, fine motor skills are developed with a pen, the basics of organisation come from keeping on top of books and folders, but it doesn't necessarily have to be this way.

Collaboration is the next frontier and we should expect more schools to embrace this type of computer technology in the future.