The anchor effect and great teaching 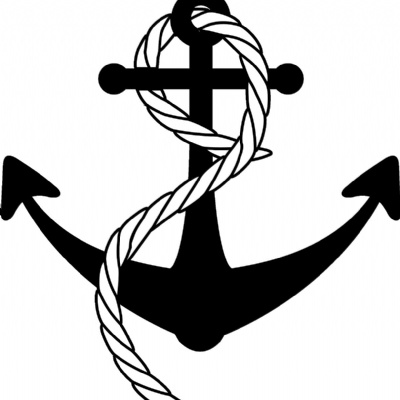 I love reading about psychology and the theory of cognitive bias is something which is particularly relevant to schools like Radnor.

This is the idea that we can make mistakes in logical thinking when presented with certain kinds of information.

For example, we can experience cognitive bias when we've quickly made up our mind about something only to be presented with conflicting evidence that disproves the point. Most of us will naturally convince ourselves that the evidence is flawed rather than admit that we might have made a mistake in the first place.

Another type of cognitive bias is focalism, otherwise known as the "anchor effect". It means we tend to place too much weight on the first piece of evidence we come across (the anchor) when making decisions. For example the initial price I ask for when selling my house has the biggest impact on its eventual sale value, people only ever tend to negotiate from this point.

In a real experiment conducted in the 1990s, one group of students were asked to guess whether Ghandi was older or younger than nine when he died. Another group, whether he was older or younger than 120. Obviously it was somewhere in between but interestingly when you ask the two groups separately, the one with the younger anchor point (nine years) guessed he was 50 years old when he died whilst the one with the older anchor point (120 years) guessed he was 67 years old. The only difference - the starting point or the anchor.

This is relevant to education because much of the progress made in lessons is derived from the initial anchor provided by the teacher. If we start talking about difficult and complex problems immediately our end point will probably be somewhere close to this. If we set off from a lower anchor point our end point will also be that much lower as a result. For example, children in Year 5 might be presented with some Year 7 work at the start of the lessons.

Through their own in-built cognitive biases those same children will adjust their own expectations and naturally work at the higher level. New school terms and specifically new years are a great time to set a new anchor point so let's aim to take advantage of this January season of good intentions to readjust the dial and make sure everyone is one or two notches above where we finished off in December.