Radnor House Sevenoaks is a fast growing school community with over 70 members of highly dedicated staff in teaching and support roles. If you wish to get in touch with a particular staff member, please refer to the contacts list. 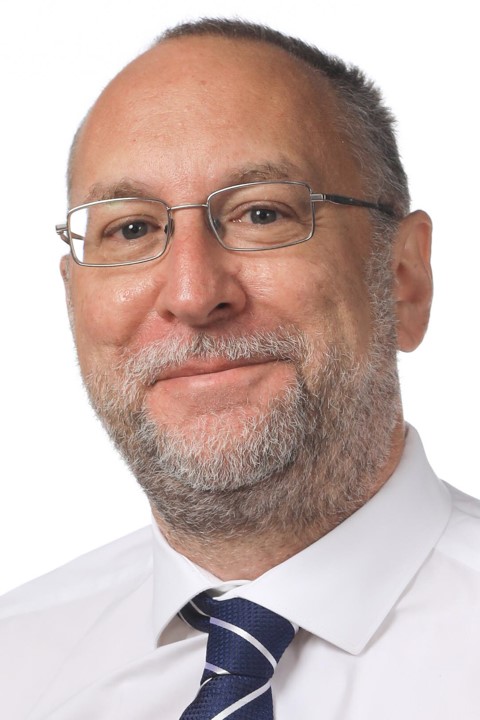 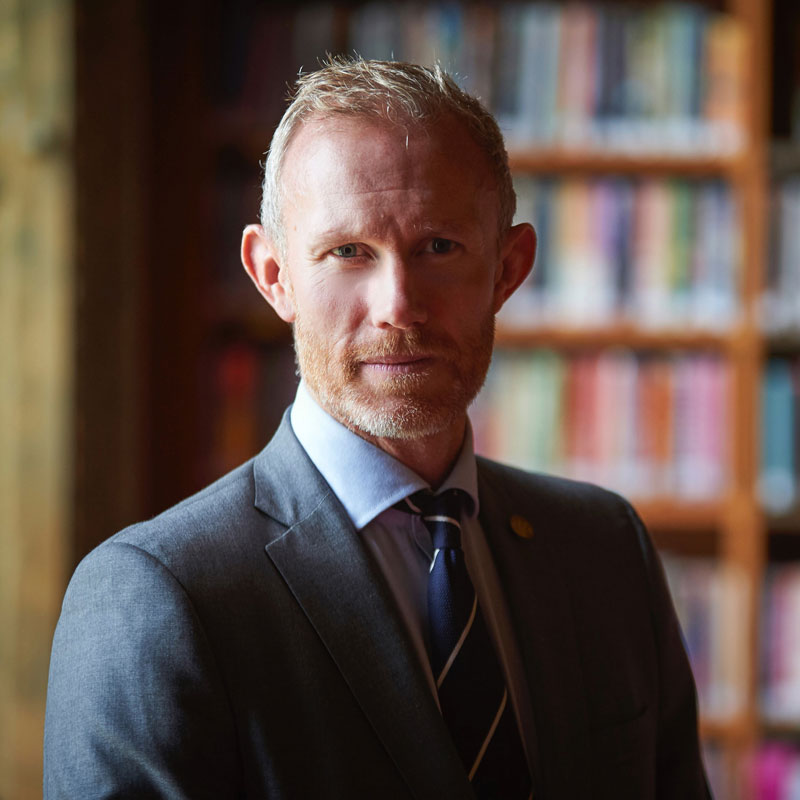 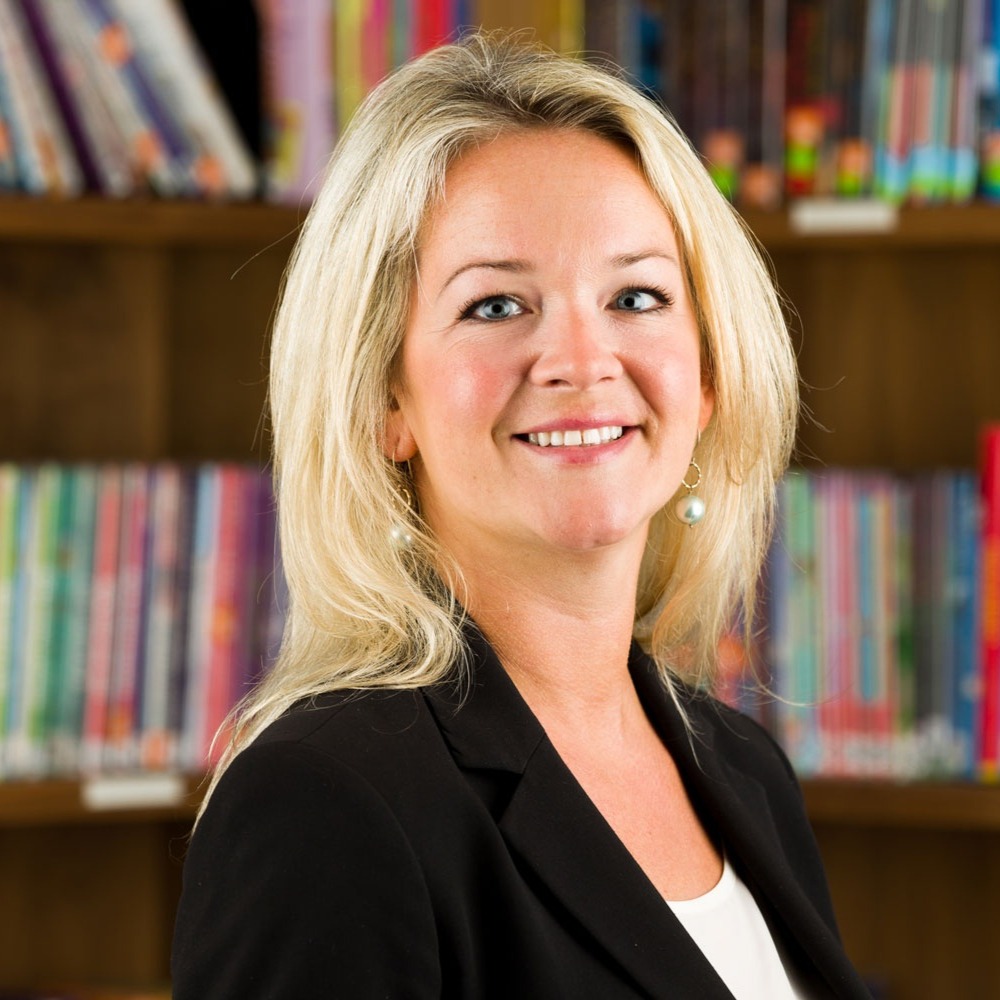 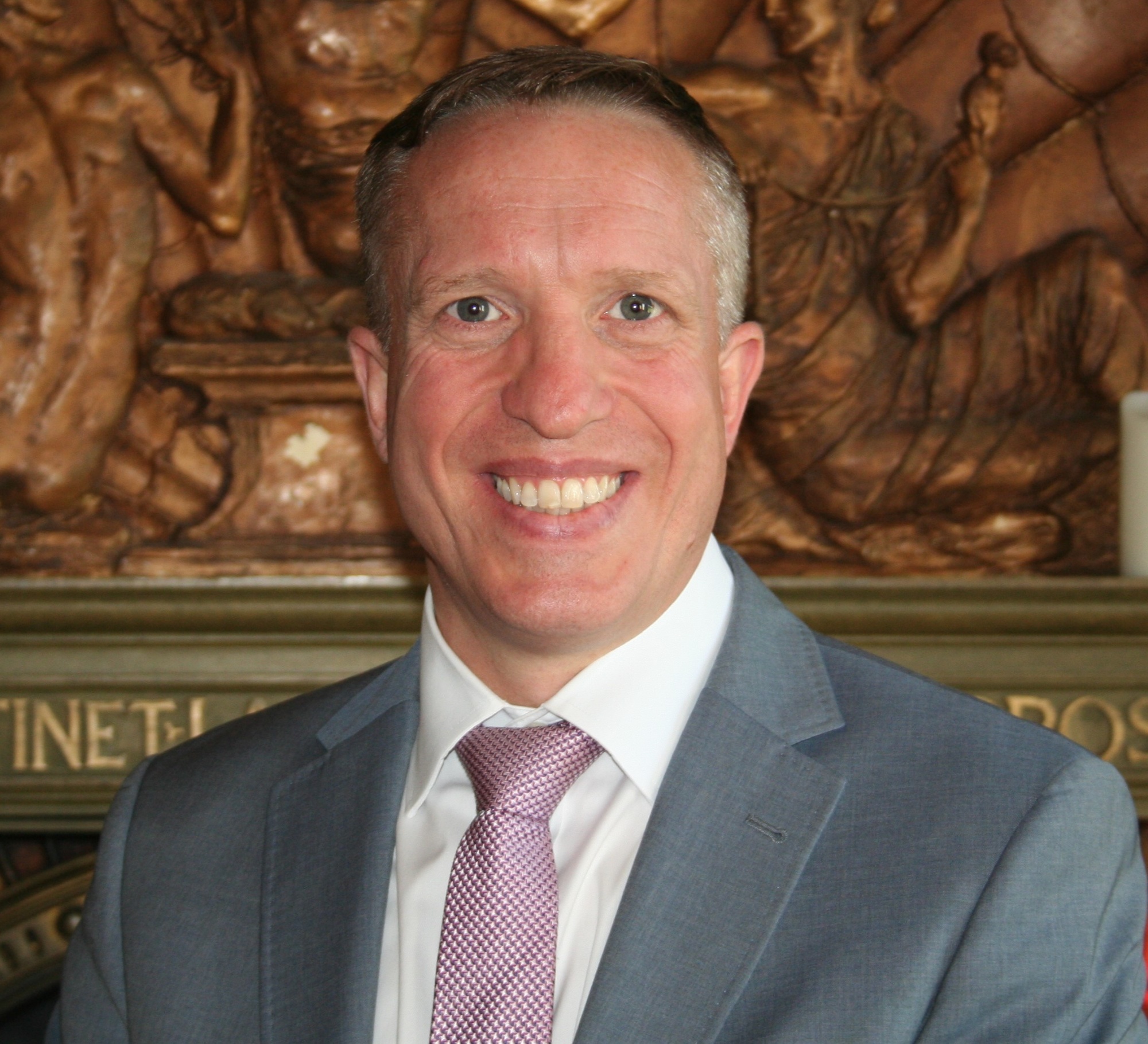 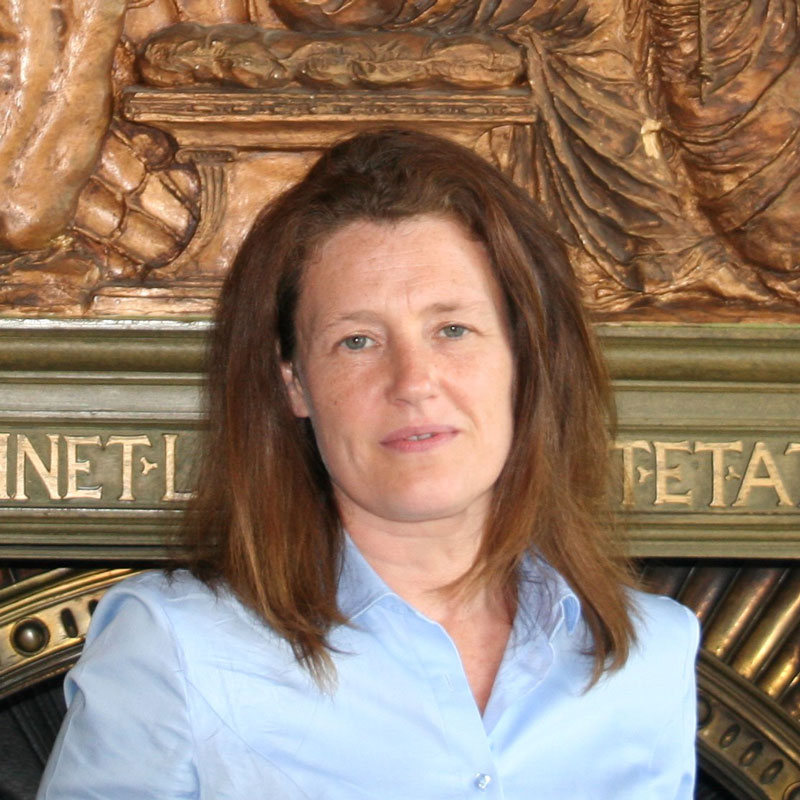 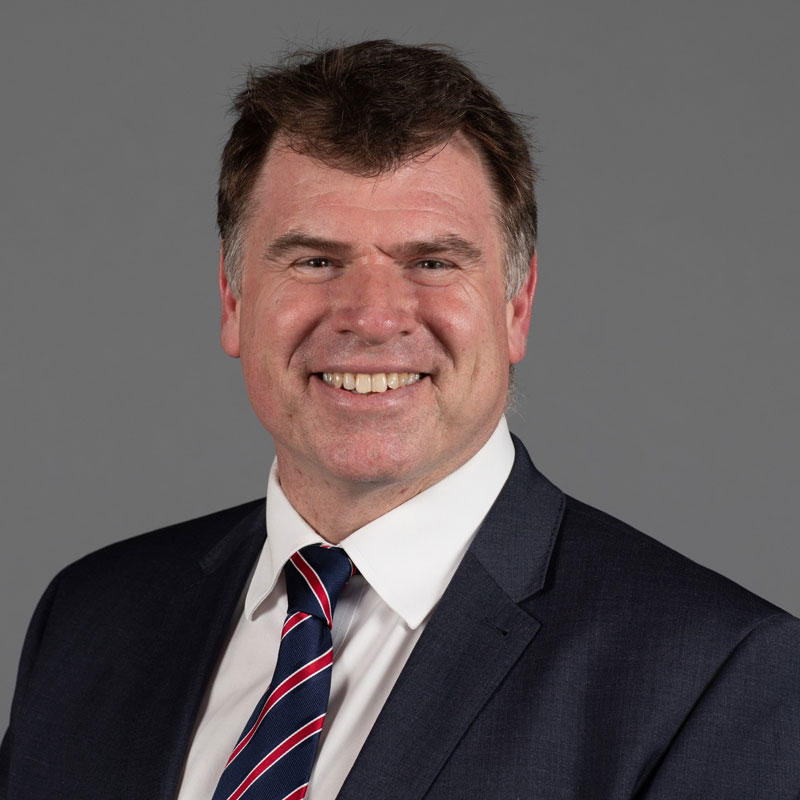 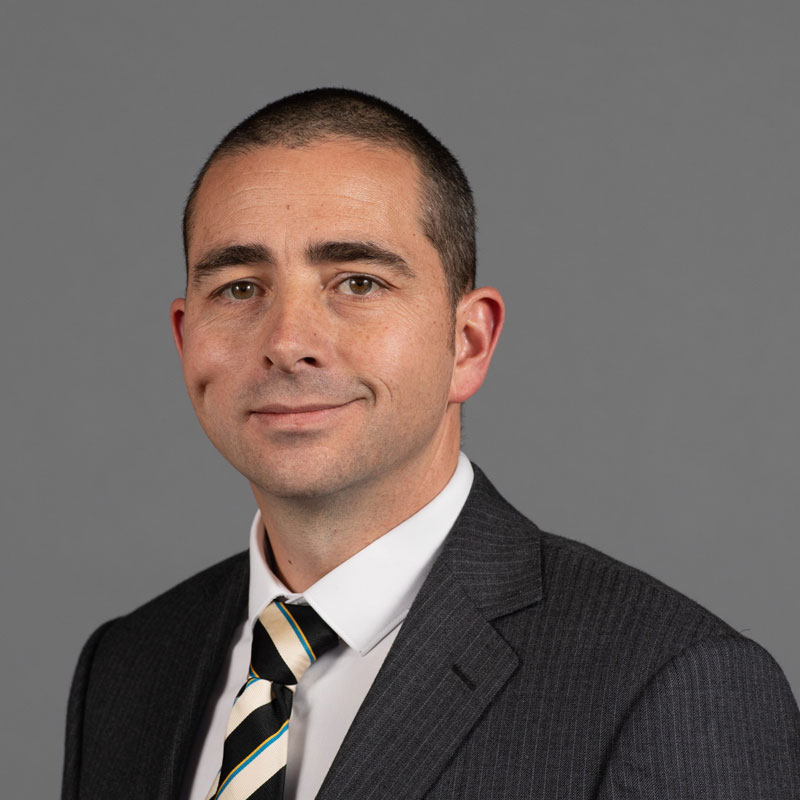 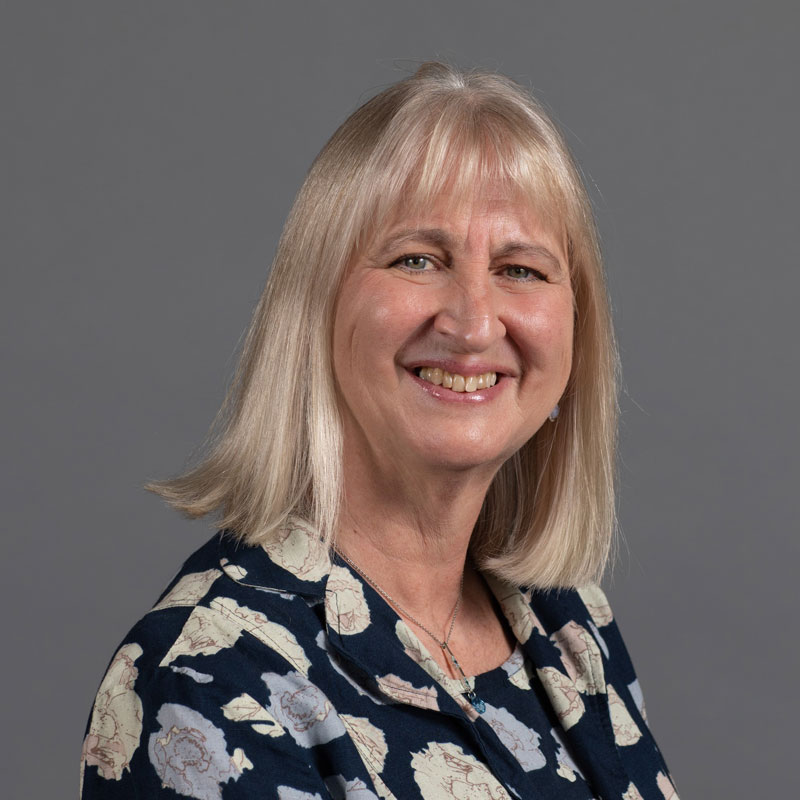 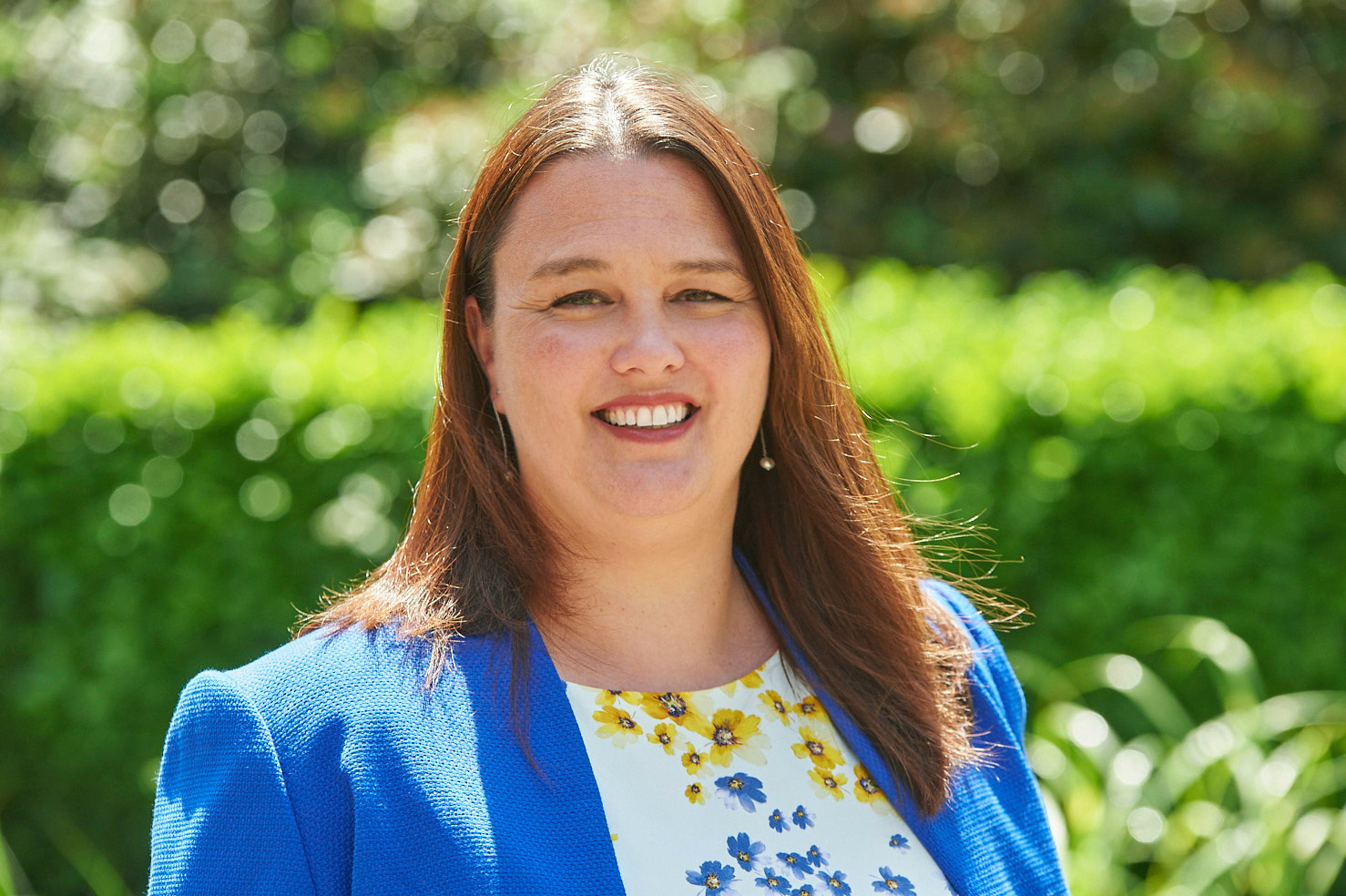 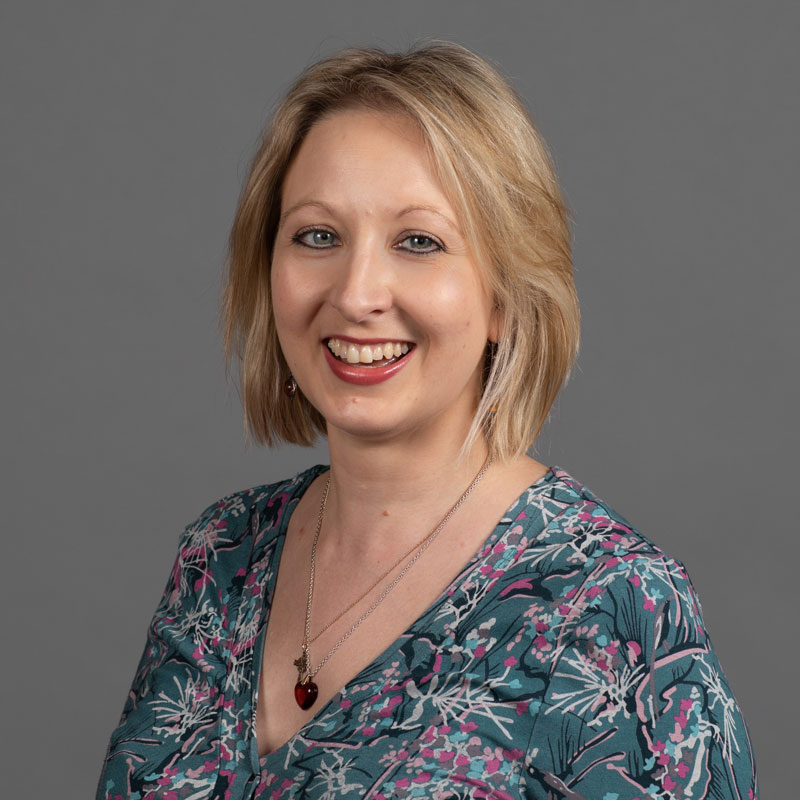